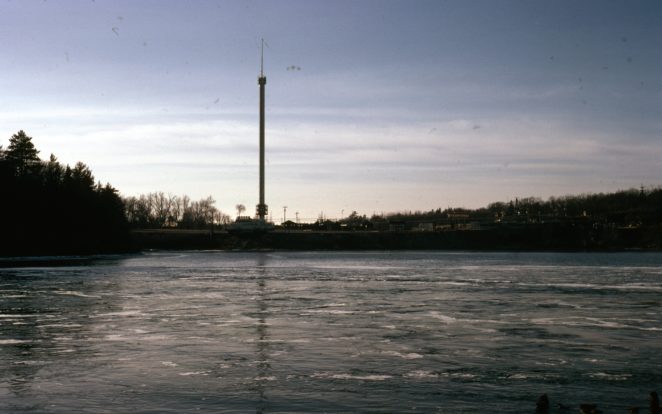 For a little over than 365 days last year (2018) I posted between 3 and five posts a day. The reality I discovered throughout the year is the dilution factor. More posts don’t drive more revenue. What drives more Virils for your posts is getting the influencer. I spent a lot of time chasing who the influencers were on the site, and I started that information with the ROW (rest of the world.) I have been tracking several writers over the last couple of days related to the number of posts they make (daily) and the impact of those posts. I’ve got some initial information, but I would like to remind people that at best these are not scientific numbers. The information I gather is related to specific authors, and while it is reliable (beginning and end are known), it is open to interpretation.

I have also had the chance to look at specific influencers related to their impact and found some of my original numbers aren’t holding up.

I suspect one of the things we as a community should consider is awards. Things that we vote for and nominate other writers for. While there wouldn’t be any official Virily support for this, I think there might be value in considering something like that. Will leave some questions with this post to help start people thinking. I have to say that this came from a question asked on the Vrily users group. The question was more generally should I write on Vrily. I’ve extended that thought a bit to move forward with the concept of what will help me writing on Virily. This is the first post of things I’ve noticed. Again please note that this is not a scientific poll and I was only able to watch between 5 and eight writers daily.