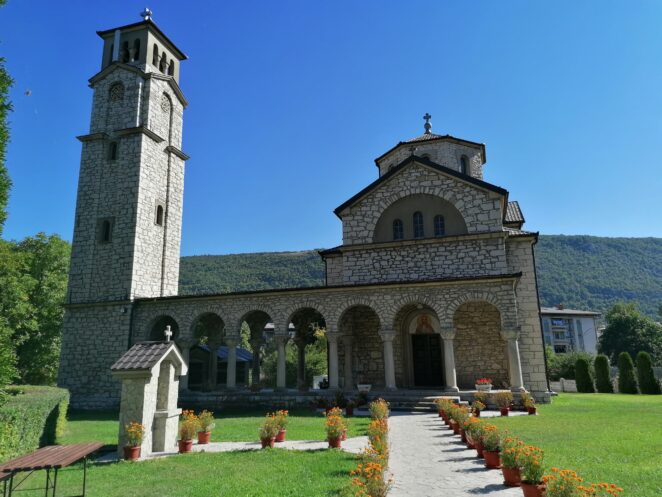 Ileana has taken on the new challenge of Photos Chain.

The last link to the Photo Chain Challenge was added by Ileana. I chose the church as an element.

I took a look at this Orthodox church during my vacation last year. As you know for sure, I really like getting to know other cultures. That is why I am always happy to see everything related to another culture.

Orthodoxy is one of the three major branches of Christianity. It separated from Catholicism after the Eastern schism in 1054. Orthodoxy is characterized by the absence of a unified leader, such as the pope of Catholics. Each state or national Church is an autocephalous (independent) church and has its own patriarch who is its head.