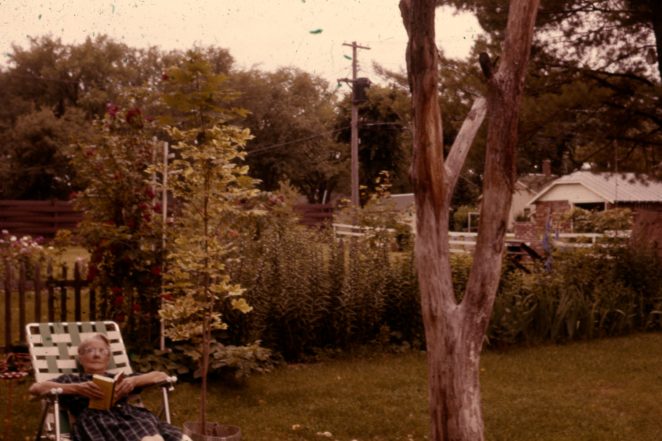 The other side of Augmented Reality is the expanding world of Virtual Reality.  The two are distinctly different. Virtual reality is the creation of an environment that doesn’t exist in the “real world.” Many video games focus on building worlds that are not currently available. Virtual Reality or VR has it is often called represents the creation of a world. Where yesterday we talked about AR, AR, or Augmented Reality, allows you to interact with things you are looking at, but find additional information. Physical events, places, and objects that provide interactive information. Virtual Reality builds on the concept of what isn’t there. The two are different from the perspective of display.

AR can be your cell phone camera, and your cell phone screen with additional information. VR headsets tend instead to be encompassing headsets. The Oculus Go or the new Oculus Quest are headsets that cover your eyes completely. You don’t see the room you are sitting in (for the most part). VR tends to use scenes that are built. If you love the work of Mr. Ledante, here on Virily, you’ve seen built environments that are not real. That is the basis of VR. You can have a real environment, in a Virtual presentation, but the minute you put on the VR headset, you are no longer operating in the world around you. The headset coves your eyes, and you see the virtual world.

That is the easy difference between the two. AR Goggles, let you see the world around you, and additional information. Think about the last repair person that came to your house. With an AR google set, they can see how whatever they are fixing is supposed to look while looking at your actual device.  With the VR goggles you don’t see the world around you (well you do, but only during the setup for safety).  One of my favorite VR activities is a walking tour of Ancient Greece. I do not walk but can wander the lands of the past.  Another that I love to use is Netflix. It is fun to have a VR 100 inch TV to watch movies on! Where AR is more focused (today) on adding information, VR is all about building an experience!