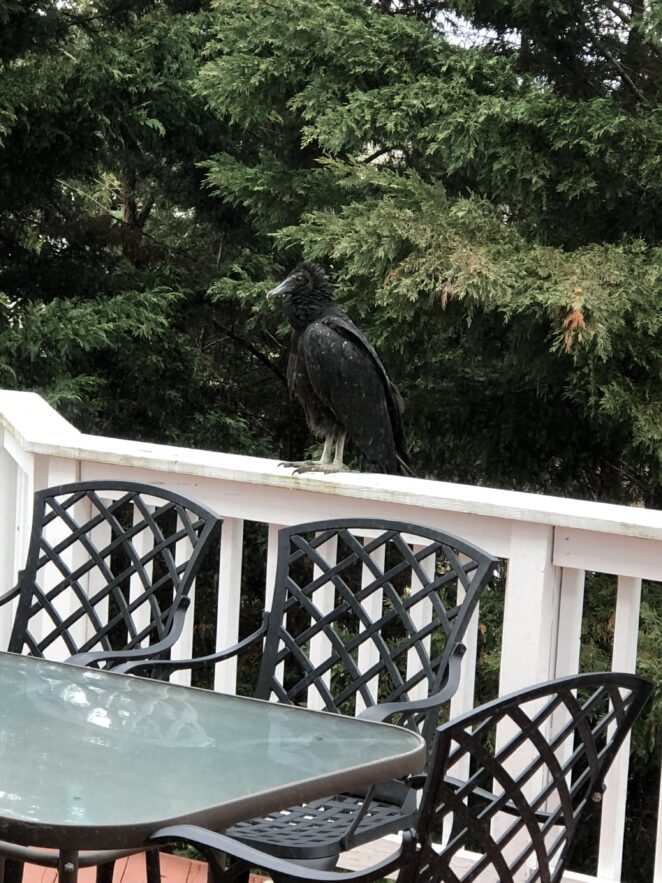 One of the things that I dislike more than anything on earth is people that don’t take responsibility for their actions and the resulting reactions. Sometimes they present an “I know sincerity isn’t welcome here,” a false front door. Sometimes they attack. Either way, I wouldn’t say I like that. Why did that come up today? Well, it came out of discussions yesterday afternoon with my pal. I took the day off of work so that I could spend some time looking at the data he has collected. I found a lot of interesting things out about myself and my responses to people. He pointed out that my reactions to people that don’t take responsibility were more negative than it was to people I felt did take responsibility.

That is a reasonably normal response towards that behavior. Anyone that starts with I don’t mean to offend. Or, it is your problem likely can’t or won’t take personal responsibility. Based on that, I tend to respond. I do not or cannot ever accept someone attasking a person I consider a friend. But I am also very driven by the taking of responsibility by people as well. The other thing my friend notes to me was the nearly complete results of the comment change. My friend said that I have a sense of “fairness” and that fair is essential to me. He suggested I consider responding to people that I think are unfair with a simple; you might be wrong and not a thing. I will give it a shot in the future.

Finally, he pointed out the comment program will come to an end in 2 days. The rule was for ten days I could not comment on a post if the person didn’t comment on my posts. His results will be available later next week, so I am inquisitive to see if there was a change in my behavior (there was, I had to not comment on several posts). But more importantly, was there any impact on the overall way the site worked. Interesting points for everyone, so I will share….