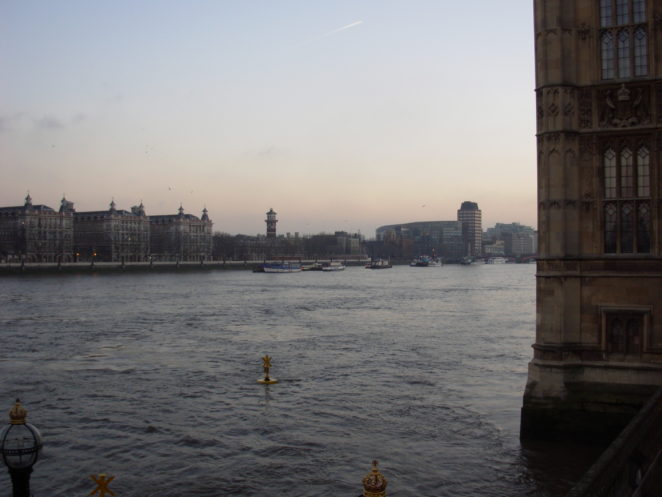 I have a really good friend that I have talked about on Virily in the past. He studies communication. In particular, he studies online communication. His study (and I will happily share a link when it is available) is about to be published. One of the things that he has spent the last 30 years studying is online interactions. In particular, he focuses on the concept of IRL vs. Online. In the real world, people are very different.  The joke my friend always tells “would you go up to Mike Tyson and tell him he is stupid?” Mike Tyson was a professional boxer for many years. He is a very large human being. The point of the statement is simply in the real world, and we tend to be a little more careful about what we say.

He, my friend, coined a phrase I use “digital rude.” The concept is quite simple. If you see someone that is 6 foot 4 (2 meters) and works out, would you tell them they were stupid? Not likely that you would do that. But that same person hidden behind a screen isn’t big anymore. It becomes ok to say anything online. All of this is information you can find on the internet (please verify the sources first) as there have been some studies talking about online vs IRW (in the real world) behaviors. The new information is the impact on children. It is interesting to note that children often struggle today by separating the virtual and the real world. Perhaps the line between the two is harder to see now than it was.

We, back in the early days of the internet used to call attacking someone flaming. You only flame the person. You don’t flame their ideas. Ideas are like butterflies. You can certainly disagree with ideas. In that case, an argument ensues. When you argue with someone it is ok to dispute the facts or suppositions they present. If you present facts and present suppositions, you aren’t going to move that argument at all. But, if they begin attacking you, not your ideas not the butterflies, but you as a person, it is different. That is what my friend has been studying for the past ten years. He has some very interesting information in his upcoming study. It will make a lot of people realize, the line between the real world and the virtual world no longer exists the way it did ten or twenty years ago.

Now, if you inflict pain in the virtual world, it is highly likely the person you have hurt will carry that into the real world.