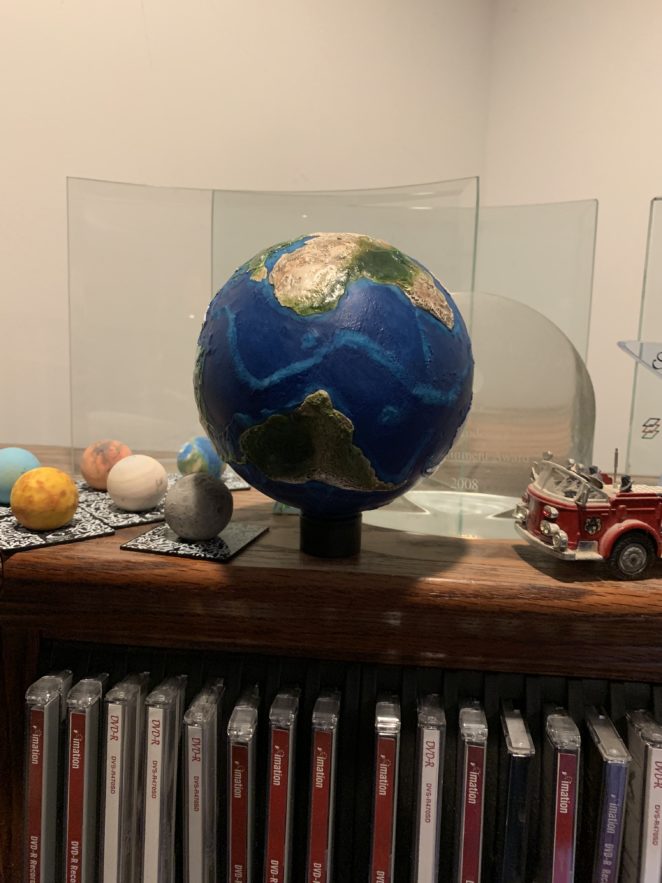 Many years ago, I ran an international teaching society. We had forums on three different platforms. Our first forum was on Bitnet. Bitnet was a group of BBS (Bulletin Board Service) systems that you could dial-up via the phone and connect to and use. The BitNet system allowed you to on your local BBS, write a message that could be read about the world. This was in the days before the internet and we thought that was cool at the time. We then also had a forum on the AOL Classroom (Americ Online) and Compuserve in the education forum and were a forum on the Steps system from Indiana Unversity. Finally, we ended with a listserv on the Internet called DTS-L. The group was called the Society of Dead teachers and I’ve talked about it before. That group reached around 16000 members worldwide at its height. For the most part, we had between 3-5000 people talking about the topics and questions asked around the world. Our little group was voted one of the friendliest listservs on the internet by three different Universities.

I try to live by that rule in what I do. It isn’t always easy. But I try.

Yesterday I got an email from a member of DTS (we had several names we started inspired by the movie “The dead poet’s society.”) My friend is starting a discussion group on Yahoo. He wanted to get the old DTS Bylines and rules from years ago. I only had them in a very old achieve from my Macintosh days, so converting the file took a while.

Back in the days of the SE and the SE/30 Macintosh computers, the actual CD drives we had were slower than the ones you have today on your computer. So you have to make some modifications to get the old disk to read in the newer drives. I got several files, not readable errors, before I remembered that. It has been more than 20 years since I needed to get at some of my old Macintosh files.

Anyone else remembers dialing a phone connection to reach the internet?