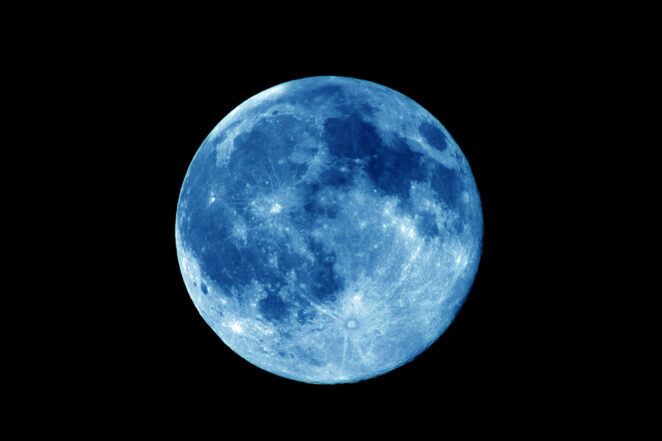 I am only publishing my technical blogs here on this site until the comment situation is fixed. It makes me sad to start over again after four years. There is something to be said about the community that we’ve built here. We’ve had a few folks leave already over the last four years. Some of them by choice due to the site not having what they were looking for. I understand that – things fit or don’t fit. It is a part of the ebb and flow of a site. Sometimes the things that fit early don’t work later. Sometimes the things that don’t seem important first become important later. Over the last eight days, I have found I truly love the comments of the community. I miss them.

I am committed to being here as long as my friends are here. I believe in loyalty; loyalty isn’t blind. But it is steadfast. So I am here and will be here. I walked the last post off Niume on the previous day the site was up. I continue to write for other sites. If you are interested in what I write for other areas, hit me up on Social Media, and I will happily share the links with you.

I am still watching the social impact on posts, although right now, it is relatively easy. No visible comments; therefore, no replies result in between 40% and even 50% fewer views overall.

I still see a bump from Facebook and Twitter, but much less than it has ever been before.