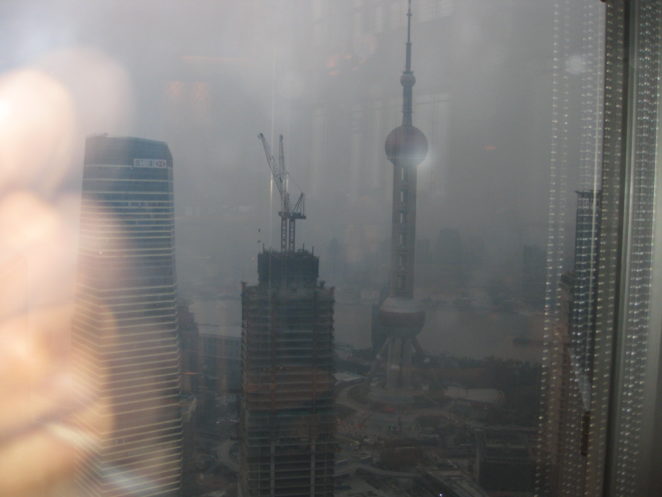 My first boss in IT used always to say if you bring up a problem you own the problem. Yesterday I brought up the growing global issue of Climate change. Today I want to talk about some things everyone can do. The first thing is to look up your countries, state, city, or other government and what Transactive Energy laws are in place. Scientists put the amount of renewable water energy every day at nearly 26% of that energy produced. What does that mean? Let’s break it down. In the world of energy, there are producers, and there are consumers.  The power company produces energy and sends it along the power lines until somebody says I need that, and it is consumed.  It is important to note that the power system globally is almost always charged. If you think the power is bad where you are, look at some developing nations and how bad their power is. I have friends in South America, Africa and some Asian countries that routinely have 1-2 and 3-day brownouts (no power).

But power and the way it moves is not like a river. Once the river, in its banks starts flowing, even a dam doesn’t change its course, the Dam stops the water. Electricity is a circuit system and flows both ways on the cabling. But today, for some areas of the world, only one way is supported. What that means is that the concept behind Transactive Energy has not been accepted. TE allows a producer of electricity to sell their extra. Remember, I said that we lose 26% or so every minute of every day, of energy we’ve already produced. That is above 50% or more that is lost in the transmission of energy in the system to keep those power lines changed. TE allows the producer (you) to send your extra power into the power grid for someone else (your neighbor) to consume. Oh, by the way when your home solar system or your home wind turbine produces more energy than you need for your house, you also get paid for that energy. Overall solar reduces your electric bill.

What can I do:

1. work with your local government to make sure that Transactive Energy is adopted by your power company and by the government! (TE requires a new power meter at the house, it is called a digital meter)

3. I know this next statement is going to get me in trouble. But all buildings that use space inefficiently (Libraries, Museums, Schools, shopping malls, shopping centers, movie theaters) should be legally required to have a Solar Array on their roof to offset the water energy. I know people love Libraries and Museums, I do as well, but they are huge drains of energy.

4. Pass laws that go beyond the list above to force all buildings over ten stories to have a solar array or wind turbine on the roof of the building.

Transactive Energy is the first step to cleaning up the environment before it is too late!

The science behind Climate Change. Yes, it is real. Yes it is scary. No, it is not to late!