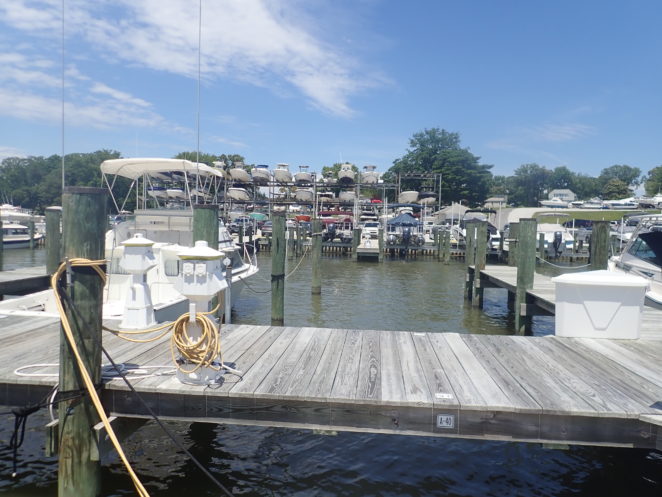 Three technology lessons learned this weekend. First, the Apple Watch is more fragile than I thought it was. I dropped it onto the tile in our bathroom, and the face shattered. Applecare was something I had gotten for the watch, (but not the iPhone) so I got everything fixed for a much lower price than I would have had I not been prepared. I don’t do Applecare for my phone, because the phone insurance is a much lower cost and a better deal. The lesson was in modifying where I took my watch off going forward so that it wouldn’t end up being dropped.  Funny how sometimes the only way you realize a problem is when something gets damaged or unusable!

My second lesson learned was that no matter how much or how little you think people here, they always hear more or less than you think. In the case of my situation, it heard less. It can be jarring to realize what you are saying isn’t heard. I am focusing on improving communication now. But I hadn’t worried about it until I realized it this weekend. Sometimes we want to believe that we are heard. It is important to verify that you were heard.

The last technology situation that came up this weekend was the update to the Trident OpenROV ROV. An ROV is a remotely operated vehicle; In the case of drones, you can use your phone or tablets, to pilot the drone. You can also use a controller if one is paired with your drone. With an ROV you have to use the ether. Wireless or WIFI signals do not travel far underwater. Less than a foot in some cases (metallic content of the water) but not more than 5 feet the rest of the time. To explore deeper water than the swimming pool, you have to have a tether. Normally your tether is attached to a spool so you can allow it to play out slowly as the device goes underwater. We have a 150-foot tether. So far we haven’t gone lower than 4 feet, but once we wander out further towards the bay, we may end up deeper. My lesson learned was the time to download and install the update for the Trident device. It was a critical update, as it allows the Trident to take 1080p (near HD) quality video. I thought it would be a five-minute update. It was not when we took off for the boat; it was still updating. We used always to say when you estimate time, double it. I should have followed that rule!