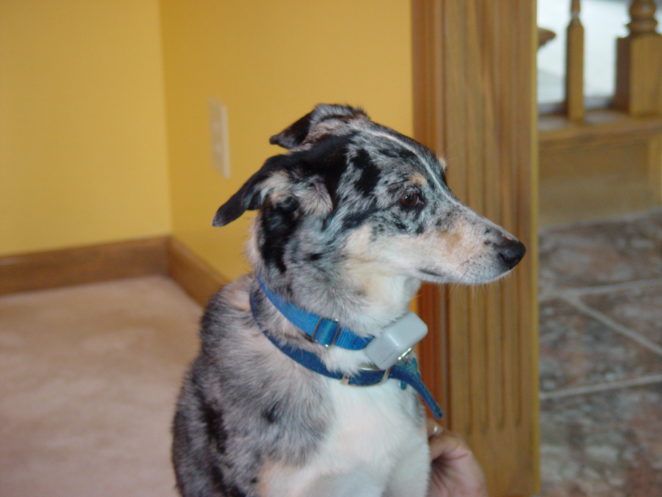 The graphics processor you are using to read this post and view the picture of Gwen was developed originally by scientists to allow the display of rapidly changing information. The graphics chip would later become the property of a company based in Texas, called Texas Instruments.  But originally it was a NASA idea. Radios in particular land radios or LMR (Land Mobile Radios) were greatly improved to beam a signal to the moon, and back. NASA had its fingers in all sorts of technology. It still does, but the reality shifted. Technologists used to follow the government in terms of new technology. The USSR, China, and the US changed technology rapidly from 1946 to 1970.

Then a Charlie Chaplin impersonator on roller sakes introduced the PC Junior. From there, it has been a race. From windows 3.11 (or as it was called at the time Windows for Workgroups) to the new Windows 10, the things embedded in the Operating system that cost nothing is beyond amazing. The old joke used to be that if Chevy built cars like windows they would work for a week, then you would have to call support. The reverse of that is true. If Chevy built cars the way windows for computers are built, Air-Conditioning, HD AM/FM, GPS, and many other features would be free in the base price of the car. Oh, yea and the car would sell for roughly 30 dollars more than the original price 25 years ago.

Fifty years ago yesterday morning, the world changed forever. The new dreams, another human on the moon and humans visiting Mars are insight. Most likely NASA says it is 2024 for their next person on the moon mission. China is days away from launching a mission to the moon with humans on board. The international space station has now been active for many years. The findings from what happens from long term time in space are beginning to be revealed (two NASA Astronauts are twins). One of the twins was on the ISS; his DNA si modified enough so that there is a measurable difference between the two identical twins. Astronauts on the ISS are growing and eating food, grown on the station.

We are entering a new phase of possible!