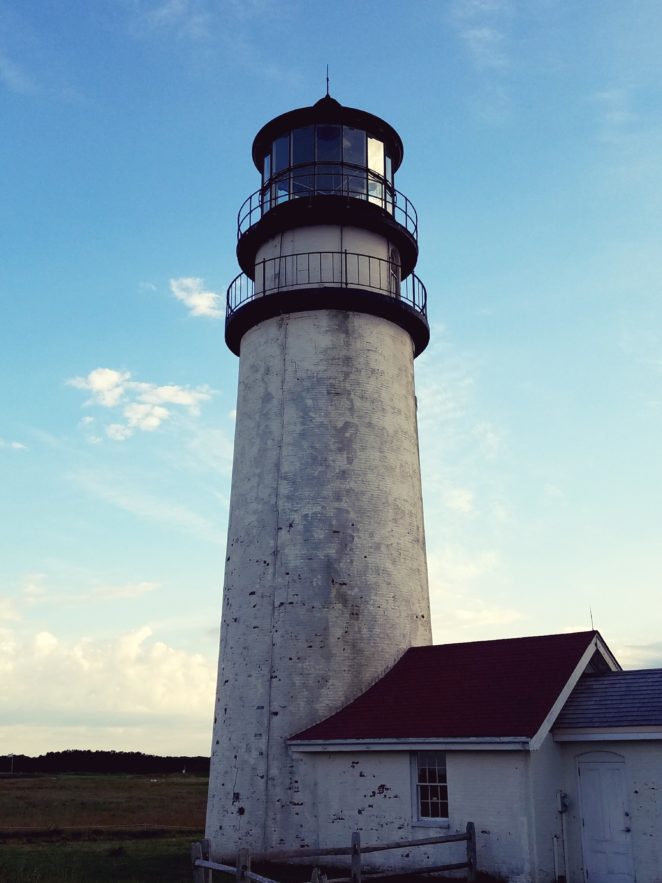 I love Lighthouses! They are beautiful structures; each one different than the next. Before heading back to Yarmouth we made a stop in Truro to see Highland Lighthouse. The view was breathtaking. I stood in awe of this majestic, peaceful tower. Originally built in 1797 George Washington established the lighthouse to protect ships from harmful storms. It then underwent several changes -upgrades and the wooded structure became brick and lantern that burned whale oil eventually changed to electrical. The current structure, built in 1857 is shown in this photo.