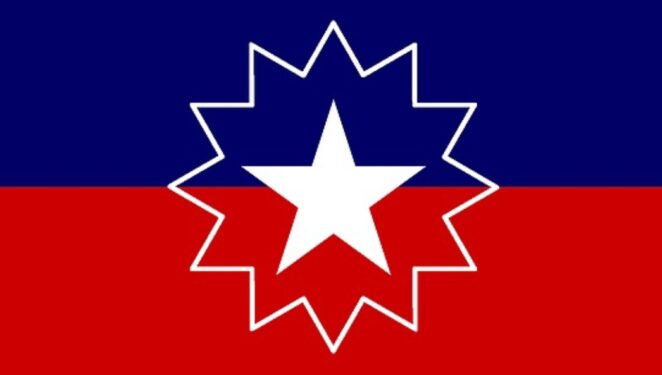 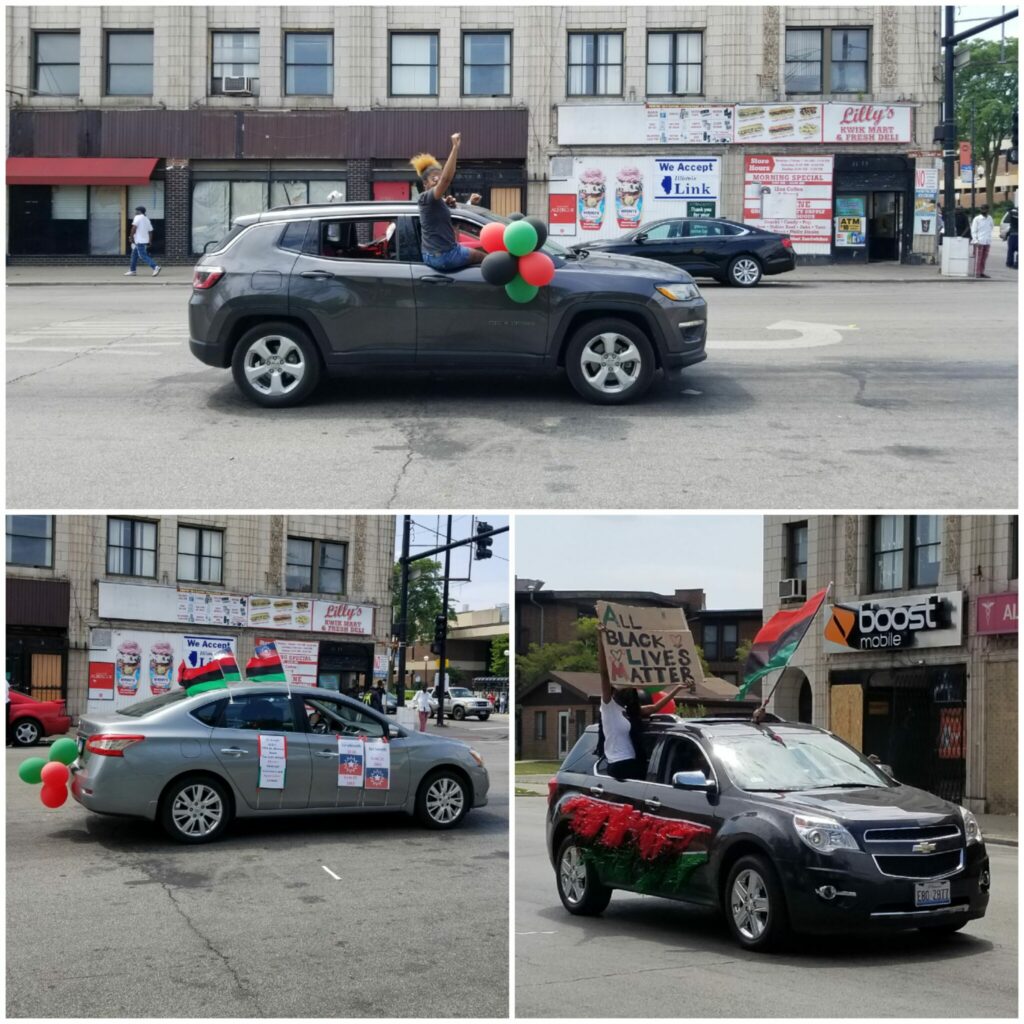 This past weekend I attended my second Juneteenth parade within my neighborhood. I tailored my whole day for it because I understand its meaning and except it. This year, Juneteenth felt like that layer peeled back exposing the African American identity that most wish not to be reminded of. I would have enjoyed marching downtown on the official date, but I just didn’t have the tolerance to be within a large crowd of people. In my honest opinion, Juneteenth should be celebrated like July 4th which I personally plan to do going forward. And from what I saw within my neighborhood in Chicago, others our celebrating it like that as well because all that was heard was fireworks all day from sun up to sun down. I loved the thought of supporting black owned businesses if I were not in the mood to cook something within the lines of southern food. What I found was that most black owned businesses had very great specials on what is known as our Independence Day as African Americans. As a dreamer, it gives me a warm tingling feeling when I think about what this day could be going forward. I dream about Pan-African flags or Juneteenth flags hanging on posts in my city with a parade similar to Chicago’s Bud Billiken Parade marching down the street.