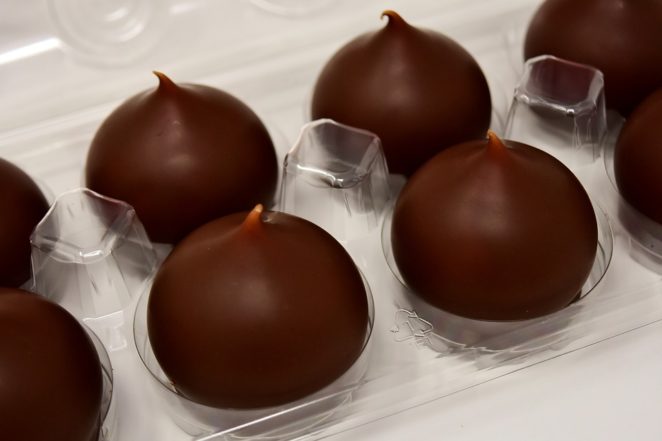 Have you ever thought that:

“Plants grown on other planets may be tastier than Earth veggies.”

Per my non-scientific observation and logic, none of the other planets even have trees! Why would anybody think the soil on Mars or Jupiter would be good for planting and harvesting fruits and vegetables? (O.o)

Nevertheless, ignoring the obvious scientific fact about the lack of trees, according to an interesting article published by Popular Science, there are working teams of scientists exploring the possibilities of farming Mars or growing plants on Jupiter.

The article is a fascinating read. Couldn’t help but note that when discussing or even imagining the possibilities of growing plants elsewhere in the universe they used the term “Earth-like planet”.

They have already conducted some experiments utilizing soil that is similar to that of Mars and it seems that “Martian berries will be tasty”. Not only that but another experiment indicated that “fries cooked on Jupiter would be the best in the solar system”.

To me, this is all the stuff of fiction like that 2015 movie, “The Martian” which starred Matt Damon.  The most interesting (and humorous) takeaway was what was deemed a crucial focus of all of this scientific experimentation. Forget about berries and fries. This is the really important question and it’s a direct quote from the PS article.

“So how do we identify known exoplanets as potential future homes for great-tasting chocolate?”