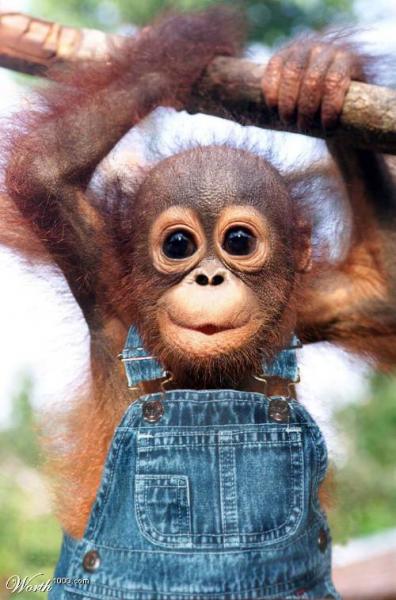 Sharing a quick story about one of cats, The Dude. I call him a cat-dog often. He has so many dog traits, it is so entertaining. He loves sleeping on his back. He waits for me at the door, like a dog. So different than my other cat Brendel.

Right now he is snoring in his chair as I make this post. And a loud snore I might add. Such good entertainment from the Dude. Brendel is much more independent than the Dude. Probably why they get along so well.

So happy we rescued him. He was on death row and the shelter. We chose him and so happy for that choice!

He says hello from his upside down, laying on his back pose he so often loves. The photo above is The Due in the screen room, chilling.

In honor of Doc’s Just for Fun series, sharing a fun black cat video that reminds me of The Dude: