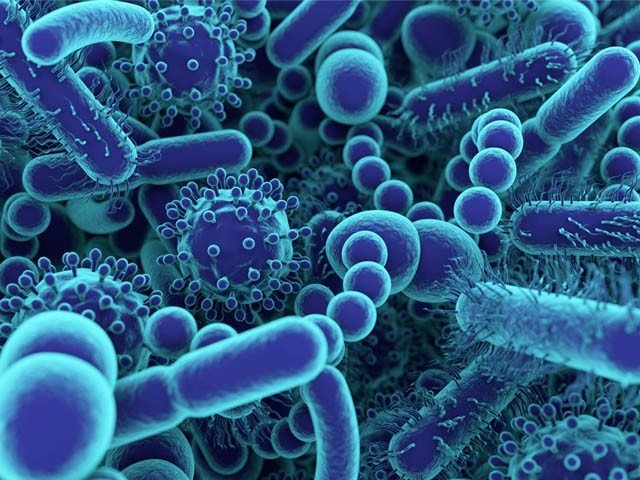 Although many bacteria, microorganisms and unicellular archaea can be produced in laboratories, but their numbers have been limited to this, but now a new method has identified about 12,500 microbes, bacteria and archaea that were previously hidden from the eyes of science.

International experts have performed this process through meta-genomics. Geneticist Stephen Fish says that “an environment or a pattern is observed directly in the metagenome and they are looked at in terms of the genetic and DNA sequence of all living things involved. “Not all microorganisms need to be created in a laboratory because meta-genomics tells the story of the genome from any natural place, whether it’s farm soil or a pond.

Thousands of new microorganisms that were hidden from our eyes have emerged directly from the metagenomics of the environment. But this was not an easy task because collecting and viewing 10,000 meta genome data is a very difficult and time consuming process.

Be clear Simultaneous study and identification of all genomes in any environment is common in meta-genomics. It consists of half, half pieces of the genome, which are later identified by combining them like a jigsaw puzzle.

The data looked at 52,515 genetic fragments and thus noted that many of the microbiota have completed 50% of their genomes. These metagenomes are derived from around the world, including oceans, deserts, fields, and animal habitats. Thus, the catalog of bacteria and microorganisms has now expanded to 44%, which is a huge increase.