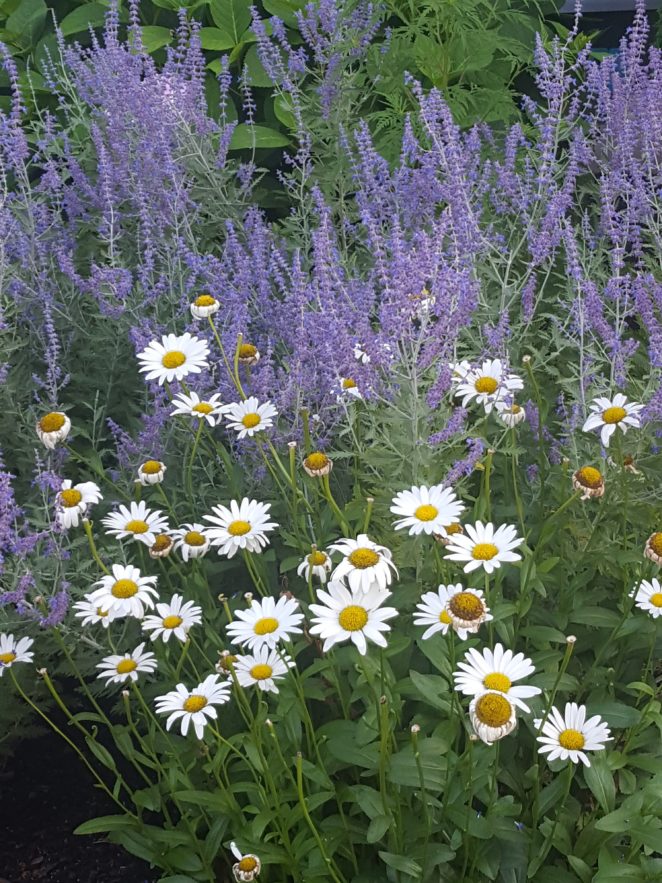 Shortly after I moved to the apartment on Tudor Street I decided  I needed to try and meet someone outside of Lynn. I had friends in the Boston Guatemala Solidarity Committee  but most of them were married or gay. I answered an ad in the Boston Phoenix Personals & started dating a woman named Hilary. She lived in Cambridge & was a manager for a special needs transportation company. Initially things went well but over time unusual issues cropped up. She was in therapy and felt like I should be too. I had briefly  seen a therapist  Herb Lovett in 1984 but my agency hired  him as a consultant  to the group home I was working at. He said it would be a conflict of interest to continue & that I had made  a lot of progress. While my life often seemed crazy I didn’t feel like I needed to be in therapy  and doubted I would find someone  as good as Herb. After some initial pressure I agreed to see a primal therapist  in Saugus. Some of her ideas annoyed me but their was a physical chemistry that tended to leave me content and willing to overlook at what I perceived as her flaws. I was drunk on intimacy I guess. After we had been dating for a couple of months she felt we should go on a vacation together. I had gone to Venezuela  3 months before & was apprehensive about paying for another  trip so soon but I wanted her to be happy so I  agreed and we booked a September  flight to Montego Bay. The first day of our trip our luggage didn’t  arrive with our plane. Hilary was a nervous wreck. I was like, “We’re in Jamaica lets buy some toothpaste  & a swimsuit and relax…we’ll have our stuff tomorrow.”  She couldn’t relax & while things got better after  her stuff arrived she was still kind of uptight  for much of the trip…except the day we went snorkeling & the trip to Negril. That one day was so much fun and energizing; it was great to see her smile and stop being so judgemental about people we met. The guys who ran the snorkeling trip were the essence of “Irie” I am sure they had fun, loved their work and loved taking people out on their boat. We had never snorkeled before and these guys were the most laid back, pleasant, excellent teachers. You couldn’t help but relax and have fun. The afternoon was magical and when we returned to the Holiday Inn that night things were pretty magical too. It left me hopeful she would finally see that we were in a beautiful place having a unique experience and that everything was alright. I heard Bob Marley singing “Three Little Birds” and if I wasn’t such a terrible singer I would have sung that “Don’t worry about a thing cuz every little thing gonna be alright” to her for the rest of our trip. I couldn’t though, my singing would scare birds.

We returned home & the following  week she said I was homophobic because I didn’t  take the day off from work to go to an LBGT event in Boston. I had just used 9 vacation  days  for the  Jamaica trip and didn’t  have a lot  of earned time to take. I told her it was easy for  her  she made more money & owed  less money than me. It hurt to be called  “homophobic” but I felt  better when  I told my lesbian & gay friends from work & they said “We’ll vouch for ya Paul you’re  okay in our book”. Well Hilary & I continued  seeing each other she took me to meet her parents in Newton. They seemed nice although their liquor consumption  made us both nervous. At first I thought they  were drinking a lot because their daughter had brought home a longhaired  commie from Lynn but  Hilary assured me that was just how they were. A couple  of weeks before Christmas she dumped me saying  “We never talk about feelings…I don’t  see this going anywhere.” I was initially  bummed out about it but decided with a new year I’d move on with faith that things would get better.