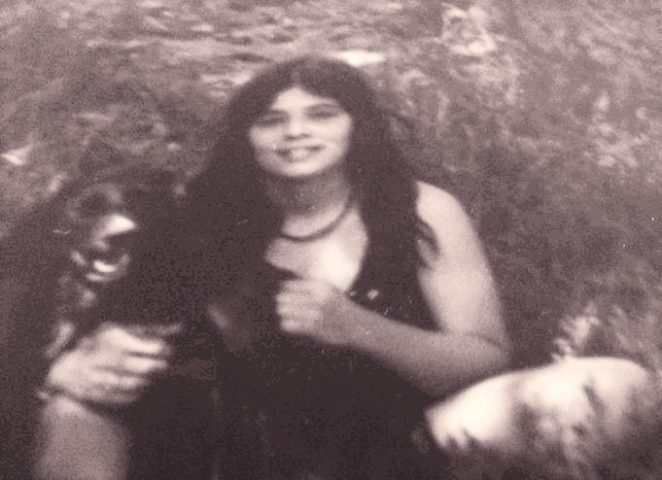 We woke up with the sun shining in the window, a sense of giddy optimism after a night like none before. She made buckwheat pancakes and we ate them, listening to John Lennon’s Double Fantasy album while little Jacob played gleefully on the kitchen floor. The day before-Ash Wednesday, we had mourned the death of Bodeeke, Kathe’s black Labrador. At some point the tears and sadness subsided and we were drawn together closer than ever. Holding her that night it seemed like a love powerful enough to heal every wound and dry every tear was present. All seemed possible that morning, the waning days of winter like a joke, as if the prison of winter was a sentence commuted and we waited for our imminent release.

Driving down Rock Street near my old neighborhood I told her of a dream  I had. We were the parents of a girl named Jasmine. This child, somehow paired with The Aquarian Tarot Empress Card, was clairvoyant and possessed remarkable skills to heal people by laying her hands on them. Kathe had an astonished look on her face and told me she had recently had the same dream, in every detail except the child’s name. We were on a plateau, in a beautiful shared place, unaware that moment in time would be very fleeting, that this high would be replaced by a crash that would bring about a spiritual  crisis. I would spend some time wandering in a desert after that, confidence shaken.

A couple of weeks later, sitting in the same apartment watching the hope fade away Kathe commented, “Paul, you give all your power to me. Why is that? That can’t be healthy.”  I shrugged. “It feels right  to send all my spirit energy in your direction. I feel this is the place I’m meant to be”.  In the six years I had known her I had always considered her one of the most advanced souls I had ever encountered or heard of, like Mahatma Gandhi, Dorothy Day, Mahareshi…I was certain that since I saw so much that was good and beautiful and enlightened in Kathe Camara that she was on the verge of a great awakening and would accomplish wonderful things. As Kathe recounted to me her laundry list of personal failings and doubts it was startling to see her as wounded and afraid.