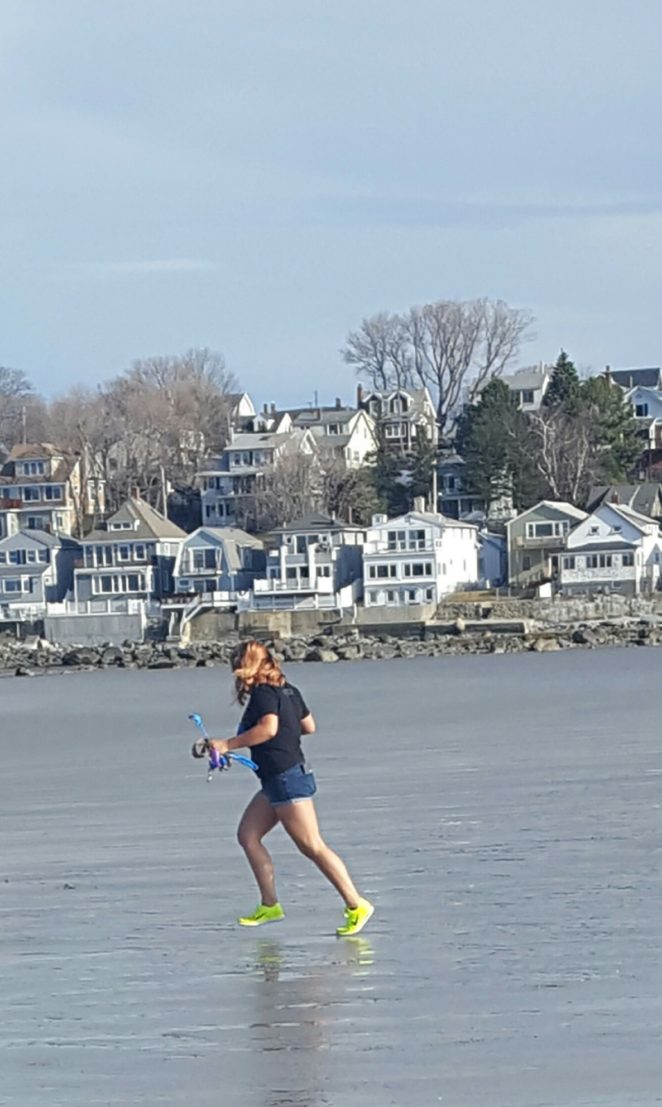 I’ve written a few times about a strange relationship I was in quite a few years ago that left me pretty shaken for awhile. I had not encountered infidelity or gone through a revolving door of breakups, feeling betrayed yet returning due to a sense of euphoric recall and blind faith. Marie the Revere girl would one day draw me in with her neediness, take me to a plateau of shared tenderness, then shatter illusions  with recklessness. My adopted sister Rachel wrote “GET THAT STRANGE RANGER OUT OF YOUR LIFE!” My colleagues said “Geez Paul she looks and acts like a high school girl!” and a female friend  and former coworker who had told me a few months before that she was 100% lesbian tried to seduce me at a party and declared “Paul you gotta ditch her. She’ll tear your soul apart!”

Confiding in friends the best and worst was drawing a universal message. My friends said the worst was unacceptable, and they were worried. I wasn’t a good listener. Within a week of her sleeping with another guy I had forgiven and was trying best to forget one of the most hurtful things I had encountered  in any relationship, and when we were alone together she had ways of making forgetting easy.

In late December we had a pregnancy scare. During six seemingly endless days we contemplated what this might mean and how we would deal with it. Then the overdue period arrived. We breathed a sigh of relief. I remember thinking, “Considering less than a month ago she cheated on me she seems pretty confident that I’m the father”. That felt oddly reassuring at the time.

A few weeks later Marie’s doctor told her that she showed all the classic signs of Anorexia/Bulemia. Marie was in denial, although the fact that she was considering what he sayed was a good sign. The Doctor suggested she do a weekend food intake journal and that she not visit the bathroom for at least 30 minutes after each meal. Marie told me she could not do this at home. Her mother was very stressed out, recently divorced from a member of the Mafia. Marie’s dad had been involved with the Angulo Gang, one of Boston’s premier Mafia families.Marie needed to do this “homework” for her doctor somewhere where it wouldn’t present more stress on her mom and where her older brother wouldn’t know about it either.

We booked a room at the Portsmouth Howard Johnson Hotel,  near the New Hampshire/Maine border. We told friends and coworkers `we were on a ski weekend, which was funny since neither of us owned ski equipment or knew how to ski. I was content to know we were spending a weekend together, even though it would be in many ways a working weekend. The stress of monitoring her eating and not being able to go to the bathroom right after dinner was weighing heavily on Marie, and I was doing my best to be “supporto-guy”. We went to bed Saturday night and both dreamed the same dream. We were walking and then running on a quiet beach, hand in hand. At a certain point we became separated  then found each other. It was a tropical beach, like southern Florida… We woke up, Marie through the covers off and said “It’s too hot” The hotel thermostat was set at 68, but it seemed warmer. Our weekend in Portsmouth was hardly a romantic getaway; Marie was anxious about the doctor’s suggestion that she was bulimic, and as the weekend unfolded it became clearer to both us that he was right. Nonetheless the process of going through that drew us closer, for a short time.

Over two decades later I heard a song recorded by No Doubt that evoked the feel of that time. It was titled “Running” . Listening to Gwen Stefani sing I found myself remembering a lot. I think it made the process of forgiving a little easier.