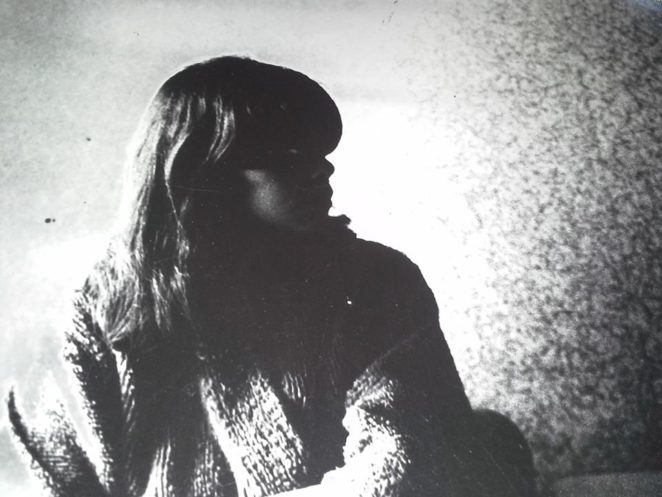 I could feel it slipping away, and wasn’t sure why. Kathe had told her therapist that we were lovers. Her therapist told her he thought that was unwise. Then he told her he was attracted to her. I told her he didn’t sound like a great therapist. Kathe went to Rockport to look for an apartment, and went to see Donna OSullivan, Cape Ann’s oral historian/ medicine woman. Donna and I were friends, and a couple of years before had been more than friends. Awkwardly, Donna was also friends with my former housemates Donna Marie & Errol, who Jeanine and I kicked out of our apartment after a bitter argument a year before.

Not sure if she wanted to return to Fall River or stay in Cape Ann, Kathe suggested  we hang out in nearby Salem. We got kicked out of the Lyceum Pub for kissing too affectionately, so we took a walk on Derby Wharf near the Customs House that Nathaniel Hathorne worked in while he wrote “The Scarlett Letter”. Kathe decided it was time to tell me about something from her childhood, something that she was struggling with, and had never mentioned to me in the six years I’d known her. “My grandfather molested me”, she said. “Oh my God, Kathe, when did it happen?” I asked. “It started when I was nine, and he kept doing it till I was thirteen”., she said. “Wow. I’m sorry. You should have never had to go through that”. I’m not sure if talking about it was helping Kathe or not, so I hugged her again and said, “Anything you need to tell me , you can, whenever you need to”.

I guess this made it easier to understand some of the contradictions that were driving me crazy. The dramatic swings from super affectionate to super annoyed that could happen in minutes. Telling me she wanted to move to Cape Ann to be closer to me but didn’t want to move in with me. The night before, at her place in Fall River, she had asked me for a massage. Little Jacob was sleeping in his crib. We were alone with candles lit and Jackson Browne’s “For Everyman” playing on the stereo. After a few minutes I found it hard to continue and pressing against her asked if she wanted to-  “This is why I hate men!” I wasn’t ready for that response. When she told me about her grandfather, it was a little more understandable.

I would think back about other little mysteries. When I met her at Seabrook in June of 1978, Kathe was one of the most articulate advocates of nonviolence you could find. She had spent time in Japan with peace activist monks from Hiroshima. She was one of the leaders in the Fall River Safe Energy Alliance, the local affinity group of Clamshell Alliance. When I got hires to work as Coordinator for the Clamshell Alliance Blockade Project, Kathe offered to help me look for an apartment near my new office. She had to cancel one of our appointments. Kathe had been working as a waitress at  Golden Dragon, a local Chinese Restaurant. One night after work a fight broke out in their parking lot. “I have to go to court Paul. I punched a cop in the face”

Turns out he reminded her of her grandfather.