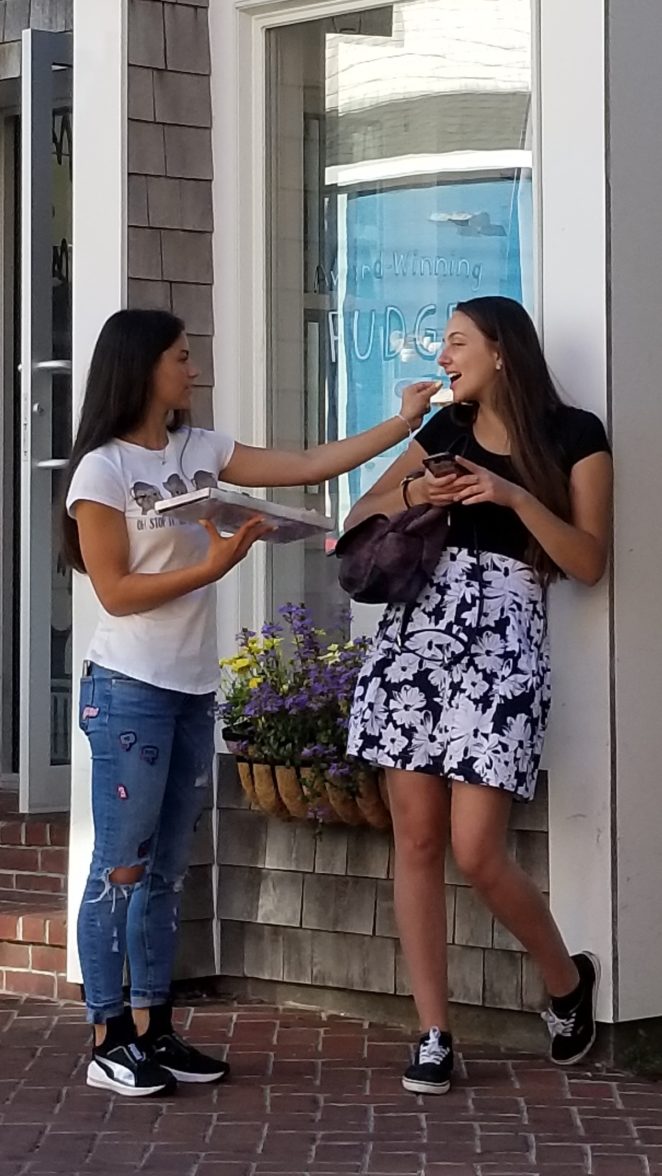 “You give all your power to me. I don’t understand why you do that!” Kathe said between kisses after we had put little Jacob to bed. Yeah, I guess she was right Six years, thirteen states,  dozens of letters and long distance calls it might be said I worshipped the ground she walked on. The fact that she had spent almost a year with the coke dealer I had almost fought in a Boulder bar hadn’t changed that. The fact that he was little Jacob’s father hadn’t changed that, and the fact I had slept with several women in the days between hadn’t changed that either. I would do anything for her, would take a bullet or fall on a sword for her without hesitation. We had gone to sleep and had the same dream, and i was certain our waking life would ultimately catch up.

We had opened a new chapter of hope the same sad night we said good bye to Bodeke, and I was determined to be as faithful as that sweet Black Labrador who loved us unconditionally. In the ensuing days doubt and fear would batter us like a Northeast Winter Storm.  Like Don Quixote madly rushing to the windmill I shook off every negative thought because for one brief moment  it felt like I could sing like Richard Kiley, and we had reached “the unreachable star”.