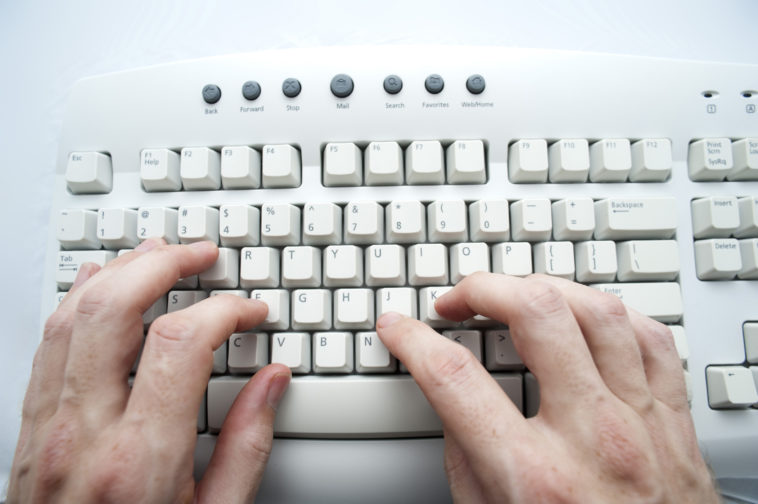 As some of you might know, I dabble on a lot of sites on the big world wide web. I do surveys, write a few academic essay type article for students, perform some short tasks on a few microtasks sites and I also work as a part-time translator mostly in the medical field because after all I was a registered nurse for 21 years. As a medical translator, I have registered to a few free translator sites such as Translatorbase, Pro-Z, Babelcube and Translators cafe.

Last Monday on the 19th of September, I received an email from (I am not going to mention the name because I am now almost sure that it was fake) a female stating that she had seen my profile on translators cafe and wanted to hire me to translate a 10 page document within 15 days. I, of course accepted and told her my fee and then happily started to translate the document.  I also started looking for the company’s website, that the woman stated she worked with, and that site looks very legitimate and has a Facebook page etc. So I was ever so happy to be working.

On Wednesday the 21st of September, I received another email from another individual claiming to be from the financial department of the company that was supposedly hiring me. That email included a PDF printable cheque (with both front and back portions). So I was really happy to have seen that I was going to be paid after all.

But lo and behold, the cheque was for twice the amount that we had agreed upon. The instructions included with the cheque explained that I was to deposit the cheque through my bank mobile app (which I do have), and then send the extra money, through Western Union no less, to a supposed publisher for the 10 page publication.

Well, let me tell you, I started swearing my head off. Who do they think they are dealing with? I was not born yesterday. I know that that cheque has no funds with it. They just want to take the little bit of money that I have and also deal with  the fee for depositing a cheque with no funds attached to it.

But after all, just in case they are legitimate, I replied stating that I “respectfully decline to take on the responsability of sending money through Western Union because it is not in my translator’s real work related tasks”. How is that for being polite?

But I am still seething mad.

By the way, do any of you know how and where and when I should report these persons to the authorities.? Just a question. Answer if you can.