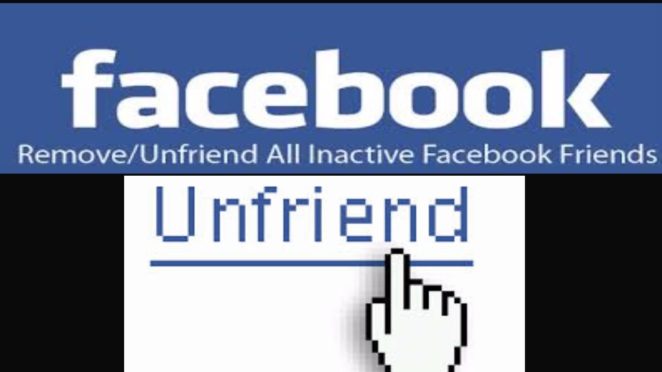 The people I call friends on Facebook are those I have lunch with. Those whose weddings I have attended. Those whose children I know.

Some of my friends post every day or every few days, or once and a while. Very few, tragically have no life, so can make twenty or thirty or fifty posts a day. Some find clever things on the Internet they want to share. Some share photos of themselves or their families, or places they’ve been. Some make statements about social or political issues, among other posts.

And then there is one who has become a rabid toe sucker of Trump.

If he was a white American, if he was an Islamaphobe, a racist or die hard Republican, he probably wouldn’t be my friend in the first place. But he is none of those things.

His ancestors came from India in the late 1800s and he married a woman whose ancestors come from Africa. He has never been to America. Nor has his wife. In fact, they are the kind of people that Trump would bar entrance to, even if they were dying and America the only place they could get life saving treatment.

If Trump were walking, and they were in his way, he’d push them aside as if they were dirt. For him to support Trump is rather peculiar. For him to make at least thirty posts a day lauding every fart that Trump lays, supporting every decision, (and having to resupport when Trump makes an about face), was shocking.

I kept expecting him to prove it was a hoax, a spoof, a trick, but as time passed I realised that this guy actually worships Trump as if he’s some deity.

If he made two or three posts a day, I’d just skip them, but when I log on at nine a.m. and find twenty notifications from him, which block what others have posted, causing me to have to scroll on and on, then, to log on at one p.m  and find another dozen, and then at six another twenty, so that my page is made up of nothing but his insanity, no. No. That is too much.

I sent him a personal message, then blocked him so I need never see any more of his rubbish.

It hurt, because I’ve known him for decades. I used to respect him. I used to think he was intelligent. But clearly something has gone wrong with him, and I don’t want to be a witness to it.

So, I blocked his posts.