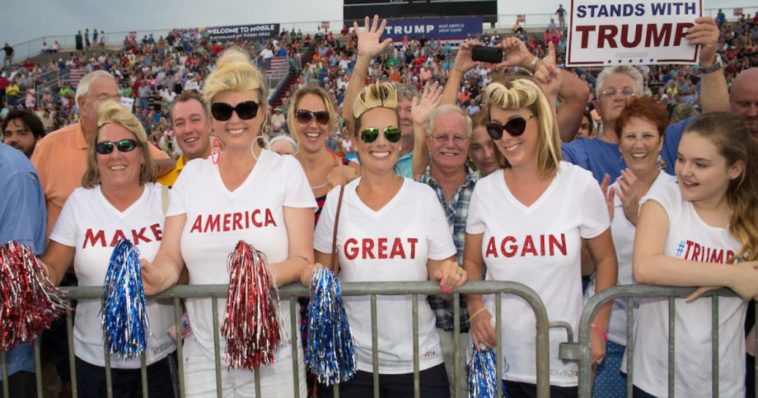 To give you a ‘non-offensive’ kind of example;

Jacky carries white pencils in a cigarette box. He takes out a pencil. People think it is a cigarette, cough and complain.

This is what happens when you are programmed. Until you realise your mind has been shackled you can not free your body. Hence, told of the dangers of cigarettes, (although more people die of food related diseases) seeing an object which resembles a cigarette, the ‘knee-jerk’ is cough/complain.

In Jamaica every other person bleaches their skin. They get whiter and whiter until they are whiter than a Swede.

This is because they believe that black is inferior, regardless of what they may say or do or pretend.

They will give excuses, they will go on as if there’s nothing strange about their appearance. But they will, when given the opportunity, betray their anti-black sentiments.

One might not have expected Black People in America to vote for Donald Trump. 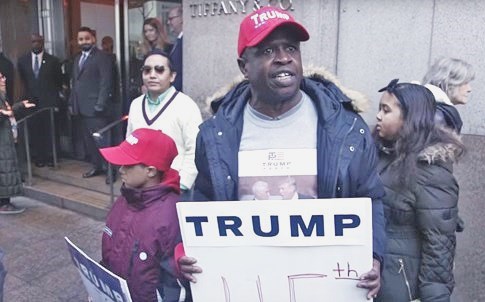 He is a racist. And his friendships are with those even more racist. His appointments are persons who please the Ku Klux Klan.

But there are Black People who support him, because they want to disassociate themselves from anything concerning ‘Black’.

More than half of all white women in America voted for Donald Trump.

They really do agree that they should get less money then men for the same job. Their mental constructs place them in the 1950s when they were to be stay at home Moms waiting for THE MAN to come home.

In Orwell’s 1984 as well as in Huxleys Brave New World, people were discouraged from thinking.   They were to accept what they were told.

Today, certain words and concepts are not ‘politically correct’ and so one is not to use them. The belief is that if one doesn’t say them, eventually one won’t be able to think them.

Many people today have no real opinion; they are told what to think. They are so programmed they read a story on Facebook and believe it. 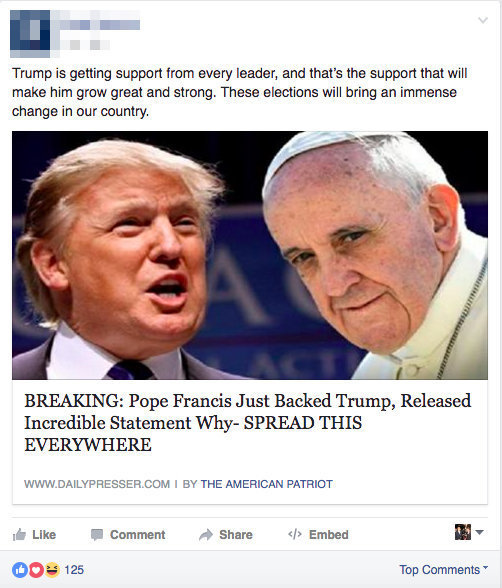 They believe because they have been programmed to have the opinion expressed.

They have been told that X is Bad so without any knowledge or proof, they automatically agree.   Any ‘attack’ on their position is met by anger and inarticulate rage because they can not express an intelligent reason why they believe X is bad.

In some cases, they will repeat a story they heard from a Facebook source as if it is absolutely true, and seem willing to die holding to that belief.

One can tell those who suffer mental slavery. 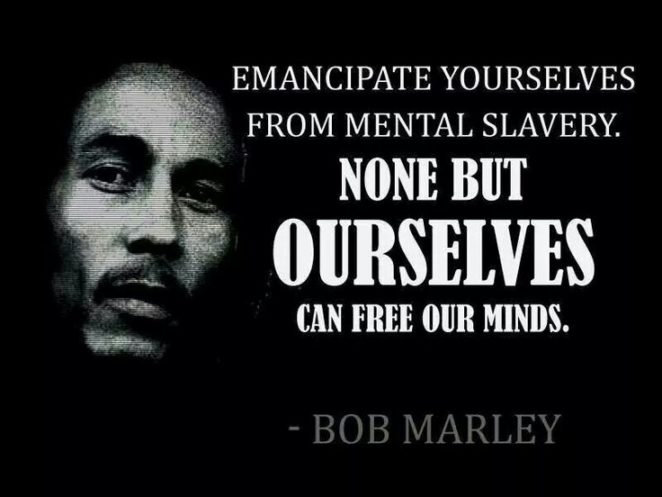 They have given their brains over to their ‘Masters’ and are afraid to retake control. So, when a free mind brings up something which counters their ‘chains’ they have a pause, then a ‘reboot’.

Just as Jacky continually gets the false coughs and complaints with his pencils, those who are subjects of mental slavery, will never change their beliefs. Even when proven wrong, even when facts, hard facts are in their face, they cling to their chains.