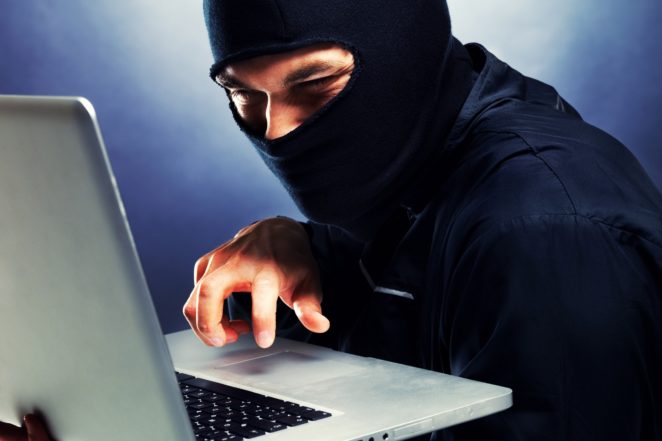 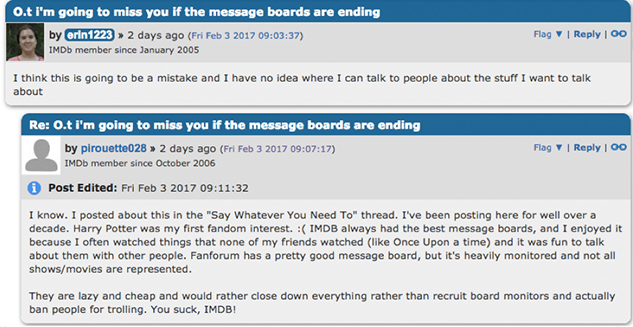 You are on a message board, a writing site, any place where there are people communicating with each other.   Some one comes on,  or has been on for a time and makes  a proclamation;

Everyone and their gerbil will race over to warn Maude not to be so open in Cyberspace.

Maude will counter with something like; “Look, no one is safe on the ‘Net.  Anyone can find out anything about you…why should I call myself Thumbalene?  I’m here to communicate, if I have to mask my identity, what’s the purpose?”

Some people will still warn her about being too open, but, unfortunately one or two other people will decide to follow Maude.  They’ll give their real name and address. Soon enough Maude will become the best friend of one of these people; (I’ll call her Dumelda).

Dumelda was selected to be Maude’s bestie because of where she lives, how she lives, and how old she is. If you look at a map of Pennsylvania, where Maude is,  you’ll see what other states are in proximity.

A Bit of Aside

As you may guess, Maude is not Maude. The person using the name is a burglar in his thirties.  He joins various sites as a woman in her Sixties and looks for ‘marks’.  Looks for another person near enough with whom he can ‘share’ information.

During conversations, ‘Maude’ learns when Dumelda is not home. Maybe on vacation, at work, visiting, whatever.

That is when ‘Maude’ enters the flat or house, steals whatever, leaves.

As mentioned, one can do a Zaba Search and learn the exact address, even phone number of another. By ‘giving to get’ Maude lures Dumelda into spilling her guts. Giving her full name and city.

‘Maude’ does the search and learns there is a Dumelda Poke living at 123 Green Street in Wilmington, Delaware.

Dumelda tells Maude she is going to visit her daughter in New Hampshire this week end. ‘Maude’ visits Dumelda’s apartment this weekend.

Next week, Dumelda comes home and finds a few things missing. Her jewelry, money, other valuables.

‘Maude’ is not even a stray thought.

The Police investigate but what’s to find?  ‘Maude’ wore gloves and his DNA is not in the ‘system’ any way. No one saw anything; for ‘Maude’ is professional.

This is why you don’t spill your guts in Cyberspace. You don’t use your real name or address. You don’t tell people when you are going away or your working hours or that you live alone.

The person who initiates the gut spilling; the ‘Maude’ is there to lure you into danger. Don’t fall for it.