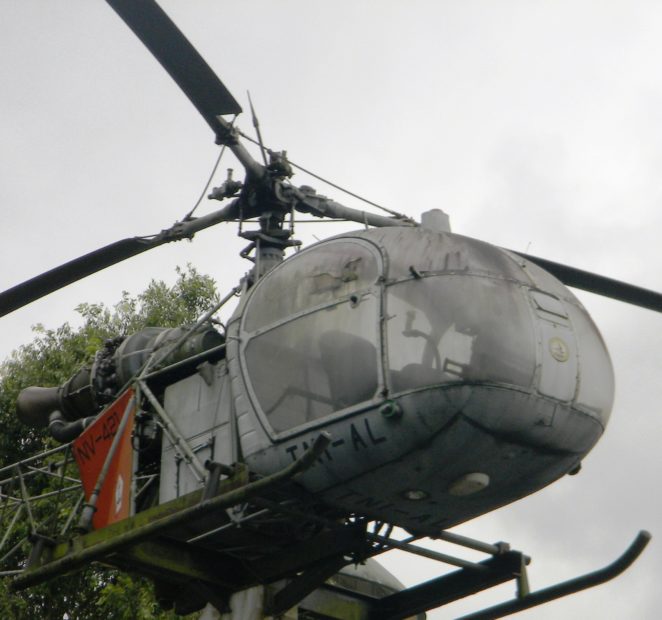 This morning I returned to Cimacan, Bogor, West Java to prepare training for the top 20 executive level of the same client. On my way home I stopped at Riung Gunung to take photos of this monument.

This monument was dedicated to R. E. Martadinata, a great figure, and contributor who is very meritorious to ALRI (Navy of the Republic of Indonesia) and has been recognized as one of Indonesia’s national heroes. He died in a helicopter crash at Riung Gunung and was buried in Taman Makam Pahlawan Nasional (National Cemetery of the National Hero) – Kalibata, Jakarta, the same cemetery as my father has also been buried. 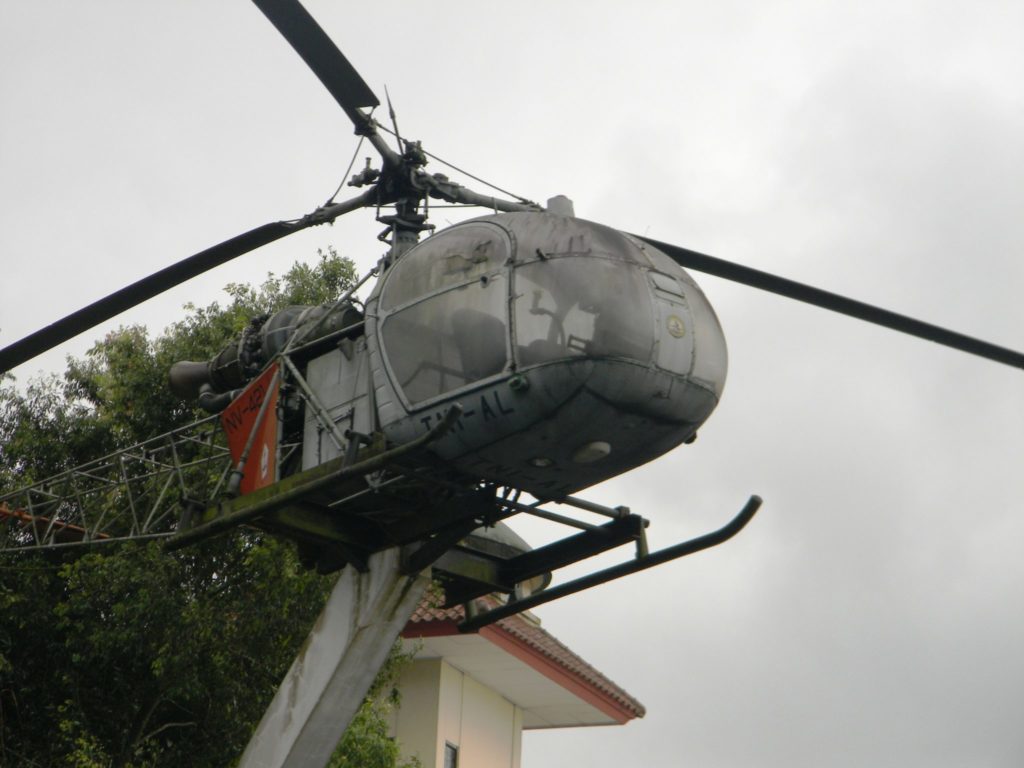 For me, and definitely for many of you as well, our dad is a hero. My father was part of the people’s movement and the contributor of the student army during the Indonesian independence struggle. He also has an Air Force intelligence service from the Republic of Indonesia. Beyond his mysterious stance as an intelligence officer, he is known as a very friendly, gentle person, respected by many and very anti-violent. As a father, he was a great example of compassion, not only for his family but also for many who know him.

Unfortunately, after so many instances in our family lives, so many of his relics that actually can we set as monuments have disappeared; however, for us, our mother and us all as her children, our heart is her monument. I am also very sure that you all have your own heroes and have made your heart a monument to them.

Anyone can join in on this fun photo challenge which was started by John artbytes26 . Just please be sure to check out Art’s rules and guidelines for the challenge in this post 365 Photos Challenge.