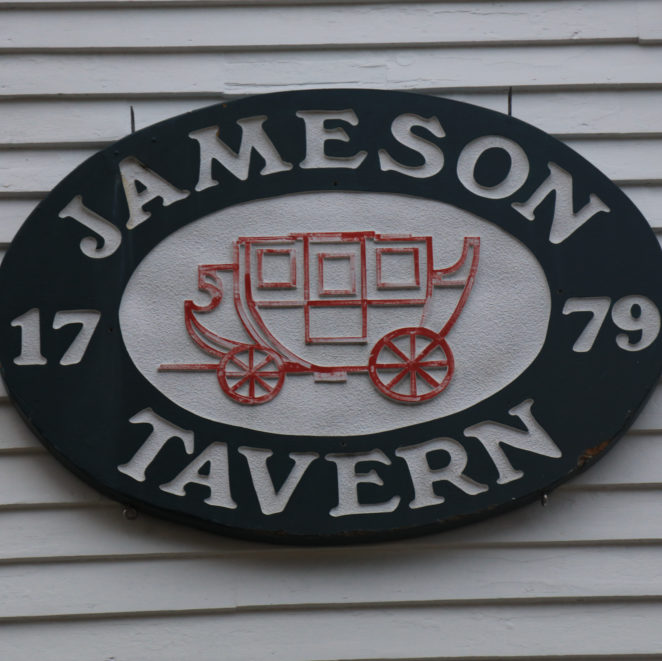 2020 is a year with a lot of upcoming new and interesting technologies. One of the things that have exploded in the past year is the 360 camera. There are some such cameras on the market, and they continue to improve both in ease of use, but also capabilities. 360-degree cameras are not really for everyone today, and that market remains smaller overall. The other area of recent improvement is the personal video camera. Or more a product that replicates the functionality of a police officer body cam. The Body Cam detects motion and beings recording video. The same is true for the personal version as they detect you moving and start recording video.

GoPro and other devices also do that and fit into the newer category of Action Caerams. Finally, there are some other types of cameras appearing that continue to create interesting new possibilities. For example, there are now AR cameras or cameras designed to help measure space and create a virtual version of an actual space. This can be expanded so that the user can create completely virtual spaces. Augmented Reality and Virtual Reality allow for interesting new photography opportunities.  360-degree cameras can be converted to Augmented Reality cameras quickly. By the way, the interesting fact in this space is that you can also get 360-degree cameras that can be added to your cell phone.

At what point does AR/VR technology take off? Malcolm Gladwell wrote a great book called “The Tipping point” talking about when a market reaches the point where it will be to move rapidly. It is a slow build-up to the point where everyone whats to be involved in the technology. Flat-screen TV’s are a great example when they cost 14000 dollars, not many homes had one. The larger projection-type screens (the big screen in a box) were 2000 and much more popular. When flat-screen tech got to the point where the screen could be gotten for 500 dollars (all re US dollars sorry) the flat screen exploded. When or what will be the driver for AR/VR to take off. It is a question I keep asking myself.