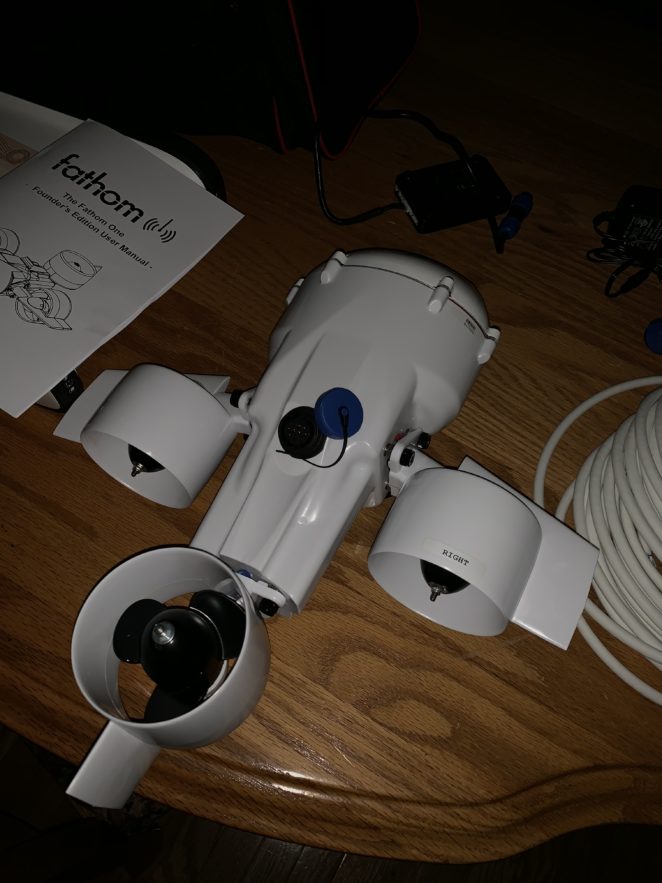 I wanted to start with a few review updates.

iPhone XS, I’ve do use my phone every day. From finding where I am to the reality of backup camera, my iPhone remains a go-to device for me. I would say if you have an iPhone or an Android phone update that device to the latest supported OS!

Headset update, I had talked about a couple of Polycom headsets. I continue to use the Voyager every day!

Finally, the last review to update is for the QooCam 360 camera.

Let’s talk about the ever-evolving reality of 360-degree cameras. In particular the Qoocam. It is the only one I have seen so far, that is its selfie stick. It also, with their latest update lets you contribute to Google Street View maps. While most people don’t care, or wouldn’t think that was critical, I am attributed by the concept of creating street view maps of places I go often. I am not sure, from a security and home safety perspective that I would map my house. But there are parts of our walk that might be interesting to have more detailed street view maps. I updated my camera to the latest and greatest iOS and Firmware (on the camera). They continue to make it very easy to use 360 camera.

360-degree cameras are interesting. I have played with another one the Wunder 360 as well for the past few weeks. The problem with any of these (Bubl, Wunder 360, Qoocam and others) is always how easy is the software to use. Bubl, today has the most power in their software, but it is the hardest to use. QooCam has done a good job continuing to improve its software (iOS), but unlike Wunder 360, QooCam also has a PC and Mac version of their software. The interesting thing that the Wunder Software is going to offer is the ability to use a 360-degree camera as a 3d scanner. That is an intriguing thing when you consider that the various cameras in this space are beginning to add features and functions that are unique.

Now, I would recommend either the Wunder 360 or the Qoocam as your first 360-degree camera the choice being what you intend to do with the camera after you get it!