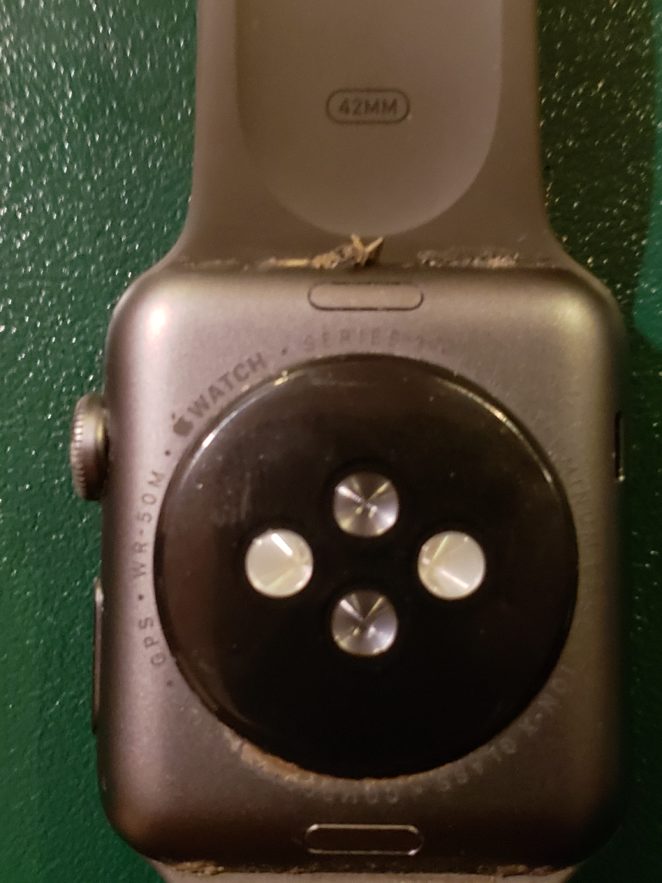 Two tech items I am going to review over the next few weeks. The first is the new Apple iPod touch. The second item is the Smark Language translator. Both teams were gotten over the past couple of weeks. In part because I am missing my media player (Zune) and in part, because I like having access to my media without chewing up my phone or iPad battery. With the rise of portable projectors, the size of the screen is no longer relevant. Now it is, do you have the cable and connection to your portable projector?  Watch for those reviews in future columns!

I am going to dive deeply into the question of how do you improve your views on Virily as well. A high-level discussion of three critical points today before I move on.

2. How often do you comment on the posts of others?

3. Do you care about upvotes?

The last one is one I’ve heard about a few times. There are sites on the interest that pay authors based on upvotes. Virily doesn’t pay you or not pay you based on upvotes. You make the most Virils for comments (you get a read and a comment 3 Virils). But overall, the up or down vote of content isn’t something that impacts.

It is an ego thing; I do understand that. I’ve had content downvoted; I always figure the person didn’t like it. Oh well!

The other hard part for the Movers list project now is the loss of the referral Virily. Without that time stamp, it will require more effort to figure out the impact of sharing a post on Social Media. I used that stamp to determine exactly when the share occurred and what would happen after that share. Now without that, it is more about making sure the people in the movers project to capture that time.I will post more tomorrow on how to grow your views on Virily!]