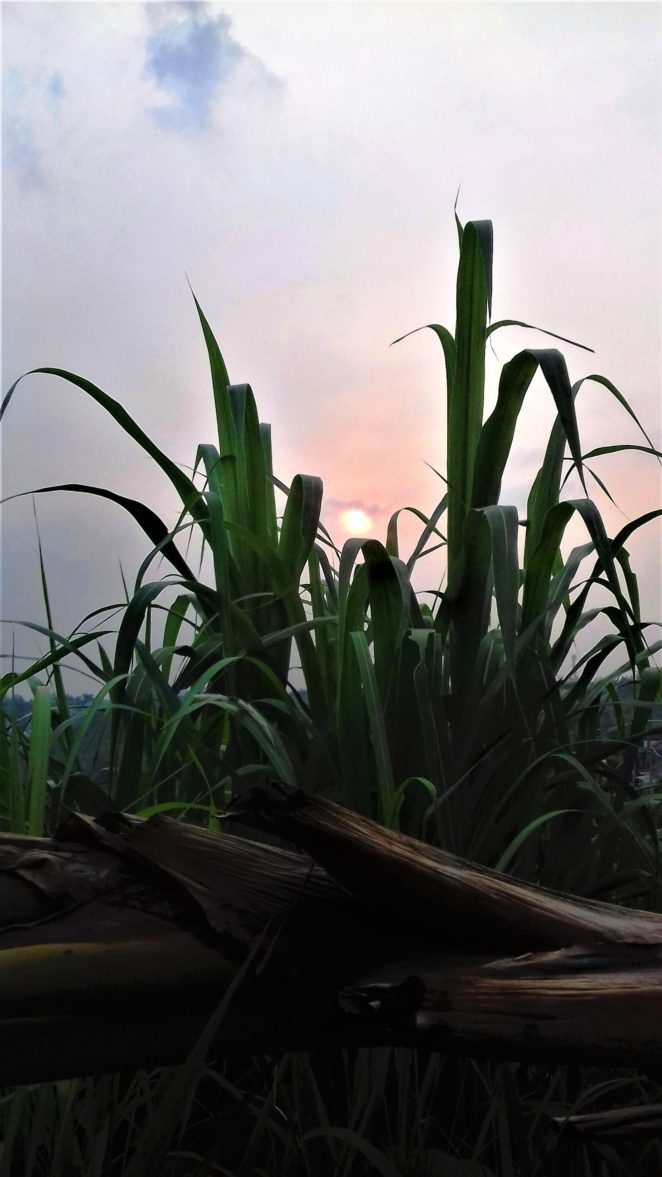 Some banana trees, some of which are already fruiting and waiting for ripening, are overthrown by strong winds. Of course, nothing can be done for the tree or its raw fruit. Who can ask, let alone force nature with the wind to not bring down the trees? So, it is up to nature. Likewise with Lombok, Palu, Sigi, Donggala and other regions or other countries affected by natural disasters.

Have you ever been tired of talking, tired of arguing, tired of maintaining opinions that you thought were right, tired of showing what was important for someone or a group of people, bored being asked to give opinions about something even though that opinion was finally ignored because it was only a necessary procedure, tired of giving advice because those who ask for advice in the end always never heed it?

Have you ever managed to let go of all the worries that haunt and surrender to whatever is coming and must be faced?

Have you ever received an injustice, a false accusation that is very embarrassing because it is supported by those who have the power to drop or just accusations based on jealousy?

Have you ever experienced a fait accompli so that you are forced to fulfill or even let what is not desired to happen?

Well, in fact, many things can make us say “up to you”, from the mild, the pleasant, to the painful and even dangerous. That is the reason I wrote this article. At least for the past two days, I have realized that I often say that, both verbally and simply muttering in my mind, both to answer, “What do you want to eat, Dad?”, Or answer the argument of a manager who insists to question    on a trivial matter which can spend time and energy rather than carrying out work programs that are important and increasingly urgent, or last; “It’s up to you. It happens to me according to your will. O Divine – O nature – O Higher Self.” because all the conditions that exist, which have happened, which cannot be avoided in any way must have certain lessons and meanings.