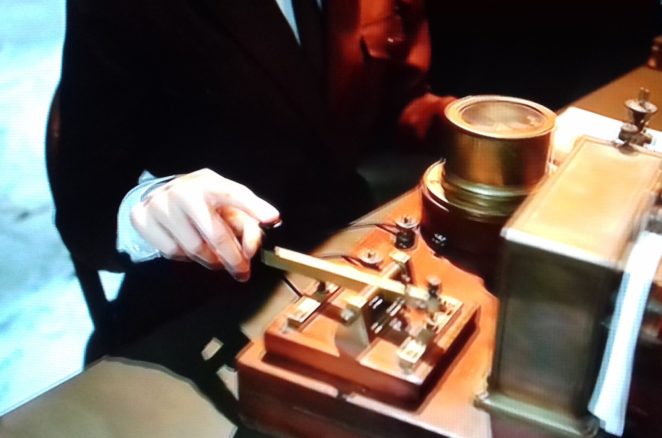 If you see this image blurred, it is because of this picture that I shot it from the TV. This is a scene from an advertisement. To be honest, I have spent a long time enough staring at the photo.

Actually, it’s not the picture that I’m looking at, but I keep watching the debate in my mind. I have deliberately photographed the advertisement to write about advertisements, about the benefits for advertised brands, advertising entrepreneurs, consumers, and the wider community as stakeholders and on the other hand the negative and adverse effects they make. The debate that occurred in the mind was not about the advertising itself but rather about “Are you going to get out of esoteric, mystical, or spiritual ideas that are the characteristics of your thoughts and writings so far?”

“Be honest. Is that interesting for you?”

“Indeed, but let others write such things.”

“Why other people? I can also write such things!”

“I know, but it’s not your specialty or uniqueness!”

…and the debate continues while I press one by one the letter keys to writing this article.

The problem is that the debate is not about right or wrong, good or bad, such as the debate of conscience and ego when someone will steal, to do or not.