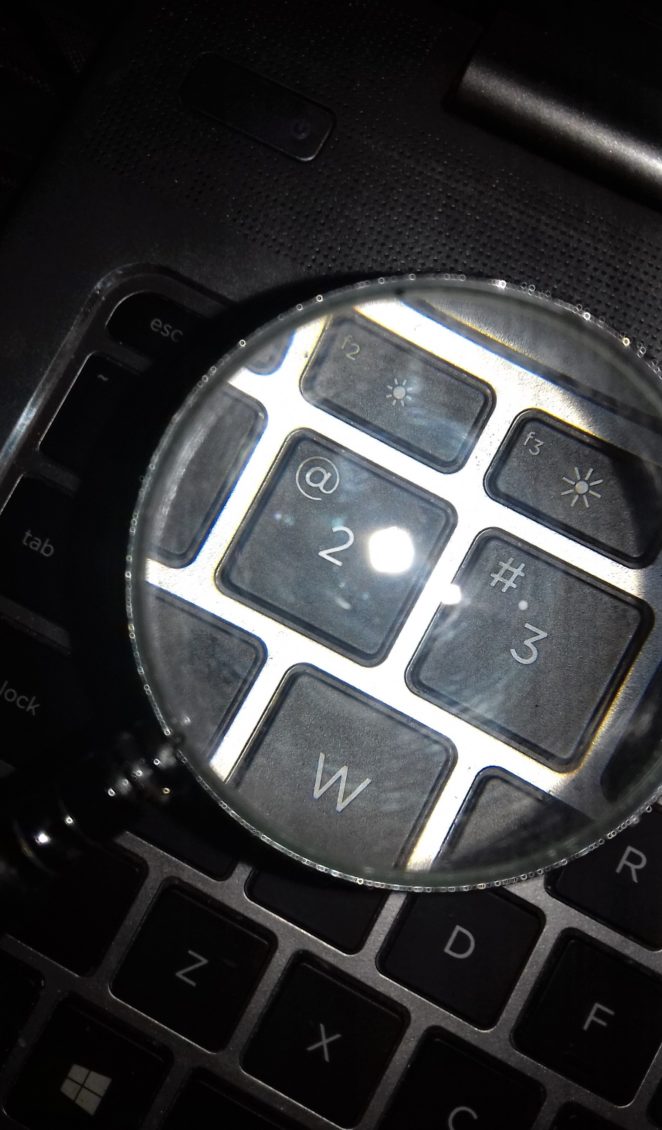 I am sure, you can certainly say a lot about number two. Two can mean a couple, a pair, or a duality that puts our lives in it.

In numerology, when it comes to vibrations and their effects on a person’s character and destiny, vibrations from numbers two, including letters B, K, and T, or as a total value of number of letters and or numbers, have several characters which the main meaning is Peace, Partnership, Diplomacy, and Spirituality, and of course also with the negative effects that accompany it. If number two is obtained from 1 + 1, then it becomes a special and extraordinary number – even in numerology, numbers (or people with the strength of this number) 11 are considered important and not reduced to a single number – they are very humane person, full of energy, very intuitive, capable of inspiration, have strong insight, and also has a strong talent for fortune telling.

Indeed, not everyone believes in such things, but merely for knowledge, there is nothing wrong, right?Well, at least two fingers will form the letter “V” which is the first letter in the word victory.