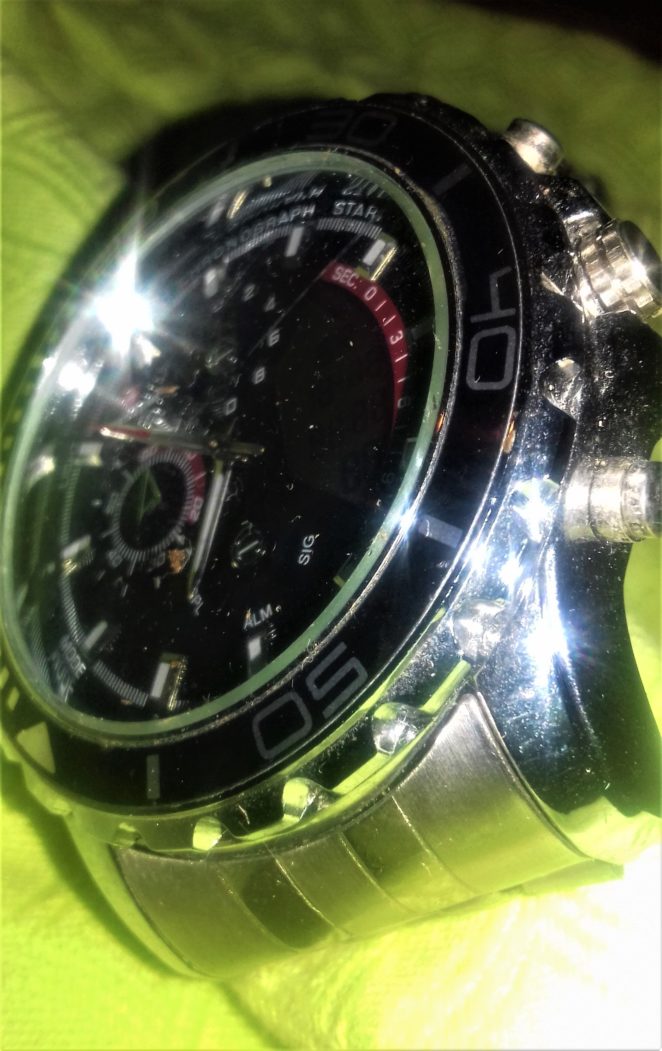 Various feelings can appear so strong in a countdown. Of course, it depends on what will happen at the end of the count. The most exciting and fun happens when people gather together in various places in the world before the new year. All people, in general, are enchanted in the momentary euphoria of the new year, congratulating each other in joy, followed by various resolutions scattered in the utterances.

Another condition but in different emotion that we have faced is when in a red light.  Before the countdown sign exists, to wait for the appearance of the color Green, people can be very annoyed to have to wait, especially under a hot situation, noisy with horns from every driver who is impatient and others making people, that can be stressful. This condition is different nowadays because almost all red light intersections are equipped with display Countdown numbers, we will be better prepared to wait patiently because there is certainly towards the final number which is “zero”. In exams during school times, even though there is no official countdown, we can feel so tense when the time approaches the end while there are still many questions that have not been worked on. Or when playing or watching a sports match… or when we have to wait for an answer to a love statement, or a marriage proposal?

Different again with an application called Deadline that spurs you to live healthy but in a terrible way. Yes, Deadline will count down the time of your death according to the quality of the health of the user’s body. Basically, Deadline can’t really predict the time of death. However, this application can translate HealthKit health sensor results on Apple devices into an algorithm calculation which ultimately results in a prediction of the duration of your life.

I have experienced several accidents while driving. One of the tense things is when I have to avoid the big truck coming from the opposite direction until my car then slides into a fairly steep ravine. I could see the tip, the limestone cliff with a steep ravine open. During the swift slide, in seconds, I felt I was shown what was going to happen, and I had been so resigned and sincere to facing death. Luckily a papaya tree stopped the car about three meters from the edge of the cliff. That, really like a final countdown to death for me.

The idea of this writing also reminds me of the title and lyrics of the song Megadeth – Countdown To Extinction which talks about extermination, also another song, The Final Countdown by Europe, which can be just talking about the adventures of love and how long it will last or more sci-fi themed that concerns the death of the Earth.

By the way, I wrote this theme related to the end of this 365 Photos Challenge. For some, this is a long commitment, but like some other friends, I did it and was determined to solve it. Yes, today I arrived at picture 362. Three more to arrive. Three to go!