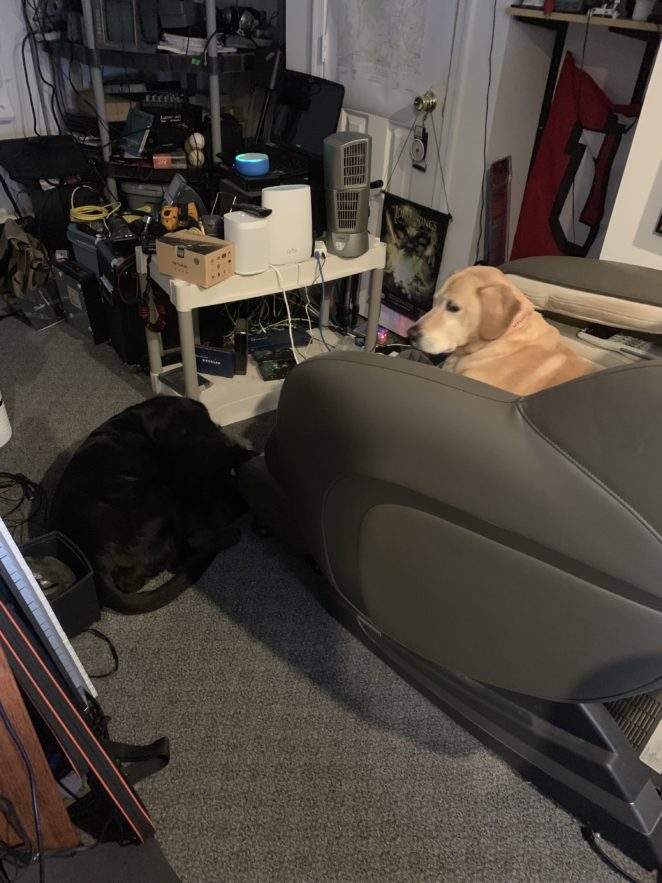 Another crowdfunding success story or stories is the growing realm of 3d printing. 3doodler is a pen that you can write in plastic. Recently they have also released metal, wood and other materials you can write with! I use the 3doodler to create smaller objects. Although people far more talented than I am can create things, tare is beyond amazing. 3Doodler continues to expand the world of handheld 3d printers. Like a sodering iron, it is really important to remember that the 3Doodler uses heat to melt what is being drawn with. The heat the pen creates is very high. Anything that produces massive head should be used with caution. You will end up burning yourself if you are not careful.

Snapmaker is another success story. Snapmaker has a 3d printer that isn’t just a printer. It is also a CNC carver and a laser engraver.  That means you can print in plastic, carve wood or plastic and laser etch on objects. Many 3d printers cost well more than 1000 dollars. The software is really hard to use, and well all they do is print plastic. The cool capabilities of the Snapmaker printers allow you as the creator to do more. You have the option to print plastic. You have the option to use the laser to carve shapes out of wood. Finally, you can use the engraver to engrave on wood, metal, and other surfaces. I have used all three functions of the Snapmaker and find them to be easy to sue!

Crowdfunding is a great starting point of a good idea. The reality is it takes more than a good idea to move a company to real. So many crowdfunding companies had a great idea but were early to the market (Keecker and Jibo are great examples.) There is more to having a business model than having built a new mousetrap. You also have to have a strong business plan, processes, and ultimately, the market has to be ready for your idea. One of the things that large companies did well in the past was they paid people to think about new things. You didn’t end up putting your dream into a crowdfunding campaign only to have to shutter the company a year later. Post-it notes sat on a shelf at 3m for ten years.