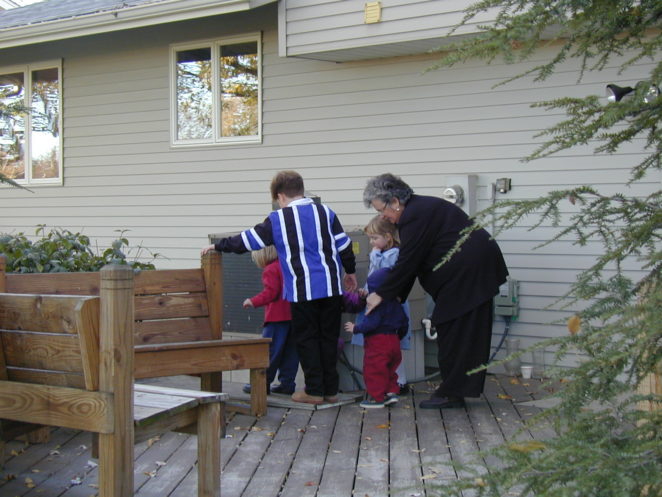 One of the things that make me snicker (yes, even at my age, I still snicker) is the reality of smart speakers. The Amazon Alexa speaker listens for voice commands based on the phrase Alexa and then an action. Google looks for the passphrase Hey Google, and Cortana looks for Hey Cortana. But, the reality of advertising is that many companies advertised smart speaker services on the radio. My speaker in my office has Alexa integrated. When the ad on the radio would say Alexa tune to ESPN, my smart speaker tuned to ESPN, it makes me snicker as I said. It does call to mind a comedy routine I listened to a few months ago, where the comic talked about looking for smart speakers when visiting people’s houses.

Every time the host would leave the room, the comic would change the radio on the smart speaker (Alexa play Halloween music)! It made me laugh out loud. I know a few people. Let’s call them smart speaker warriours that would love the impact of something like that. Hey, why is your speaker playing Christmas music, its July? That got me thinking about my continued interest in voice control. The reality of voice control is ambient noise. Siri does ok inside the house. In my car, the voice control is not as effective. Alexa does find in the house, and I got the Alexa car kit, I am going to install it and see it in the car (with car noise) the Alexa car kit will do better than Siri.

I can now, fairly say that Voice Control devices are no longer a fad. They have moved into the mass market. TV’s, cars and speakers all offer voice control systems. I don’t recommend relying on the Toyota Voice control system, and it isn’t good. Siri is ok, but you often have to repeat yourself in the car. Recently I noticed that the ads that used to use the name Alexa, now say “tell your smart speaker to play X.” I wonder though if it is a smart speaker if, it is playing something that has it change its playback.

As more and more devices add voice control, I wonder what is next. Voice control toothbrushes? (brush faster, brush slower). Voice control razors? Who knows. Well, somebody knows, but it isn’t me.