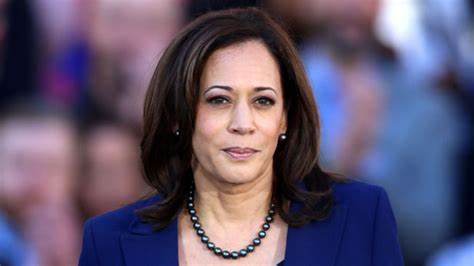 I really don’t understand why they don’t ask their parents. The hard questions always seem to be directed to me. I really wasn’t expecting this one. The children must have lost the remote and left the television on a news site.

They meant no harm with their questions, they are simply trying to understand things that they really have not been exposed to. It began like this “Is Kamala Harris a halfbreed?”

“She does come from a mixed heritage, as most of us do, Harris is the daughter of a Jamaican-born father and an Indian-born mother.”

“So why are they saying she is African American? Is it because it’s not cool to be from India? Why isn’t she an Indian American?”

“I believe it’s about politics and a way to get people of color to vote for her. That is only my opinion, you would have to ask her why she identifies herself that way and I don’t think she will answer you.”

“I am sure she likes kids, and children can’t vote. Right now I believe all that she is focusing on is getting the power of being the Vice President. That’s just my opinion. I have never met her. All I can do is look at what she says and does and make guesses.”

I am afraid they will have many more questions.