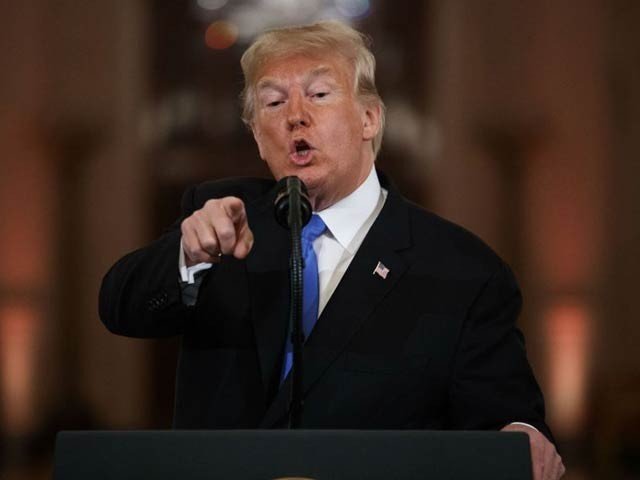 US President Donald Trump has fired his defense secretary. In his tweet, he announced that Christopher C. Miller, director general of the National Counter terrorism Center (unanimously ratified by the Senate), would be acting secretary of defense.

He tweeted that the decision would take effect immediately and that Chris would do a great job. Trump announced that current Secretary of Defense Mark Asper is being fired. I thank him for his services.

President Trump’s relationship with Secretary of Defense Mark Asper began to strain in June this year when he violated the president’s deployment of troops to quell protests in Washington and on military orders, the military police and troops arriving in Washington were ordered to return.

Trump was due to decide to fire Mr. Asper in June, but postponed his decision at the behest of his closest advisers. On the other hand, rumors have been circulating since yesterday that Asper is about to resign.