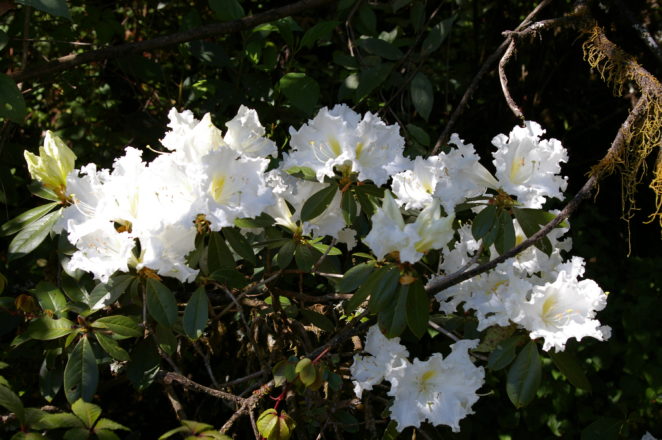 I read a great piece yesterday online, a rejiggering of the movie “The Russians Are Coming,” a hilarious comedy from the height of the cold war. The piece was focused on mobile projects (The projectors are coming) was the title. I was thinking about the concept the author was sharing and considering, that the market is evolving from where it was to where it may yet be. It has rattled around inside my head (not a good place for ideas to rattle around inside) for the last couple of days. First off, it reminded me of that movie. Like my all-time favorite comedy, Dr. Stranglove, or How I learned to love the bomb, The Russians are coming was a classic comedy. Very funny and entertaining!

While I do think that mobile or portable projects are interesting, I don’t think that I would spend the column space, more than I already have. Instead, I took the concept and modified it. The Robots are coming. The first intake of breath is just the same as from the movie. Robots cause fear among a certain set of human beings. They, the humans, are afraid their jobs are going to be taken and given to Robots. It is a legitimate fear in some cases. Of course, you do have to ask, would that person be able to find a new job? In many cases, the person in question with a little training could get a better job. It is about time, effort, and the dedication to creating a new workforce.

But, that is in the future, a few years by current estates (15-20). The reality is that right now; Robots are available to complete several automated tasks.

1. Robots that Vaccum your house! (iRobot is my personal choice, but there are many in the category).

3. Robots that explore the depths of the Ocean

4. Robots that are used to defuse bombs

5. Robots that are used to enter areas that are dangerous to humans.

That is a fun list of interesting things. Robots are doing today. Being a Smart Aleck, I thought I would share some new places Robots might be interesting in the Poll!!!