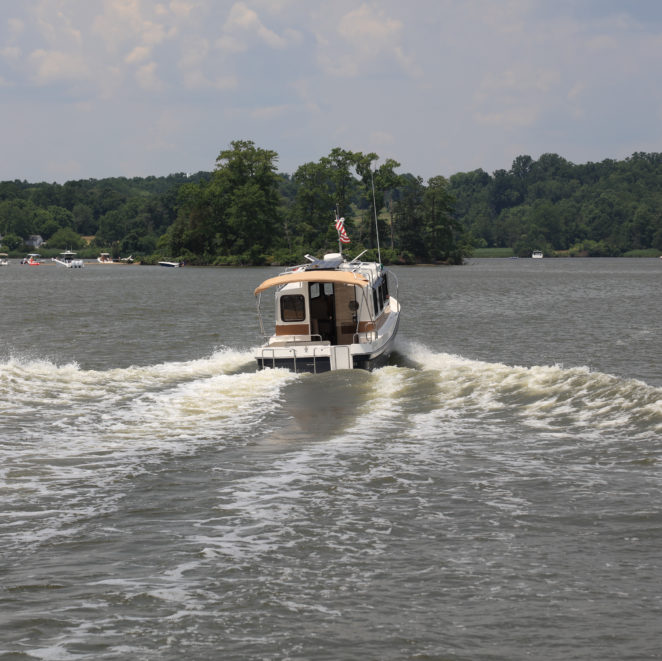 I have been using Dragon Naturally Speaking for more than 15 years. It allows you to speak into your computer and converts that into text. It also allows you to take an MP3 recording, and turn that into text. Today, if you use this tool, it is about 98% effective. You have to train your version of the software to recognize your voice. We all have subtle differences in the way we say words. One of my favorites is the US city, New Orleans. If you speak to someone from that city, they pronounce the name much differently than someone that doesn’t live in New Orleans would. Speech recognition is all about making sure that the system understands what was said.

Alexa and OK Google both operate on this principle, as does Cortana and Siri. Dragon, though, goes one step further in that you can dictate to the computer, and it appears as text. This blog was dictated into a dragon and then well, posted! Dragon released a new product about four years ago called Dragon Go. This allows you to have a dragon on your smartphone. I use that for meetings on occasion. The issue with phones today is that the quality of microphone in iPhones and Android phones have gone down over the past few years. Where they once had hi-gain microphones, they didn’t for a few years. If you have an older smartphone, the microphone isn’t as good.

It works reasonably well for meetings. You do have to tell people before you start recording, though. It isn’t nice to record someone without them knowing it! Oh yeah, and always take the output from the tool and share it with the people in the meeting before sharing it with other people. For example, at times, dragon struggles with highly technical terms. You have to train your copy to understand your writing style The cool thing is when you first set up your desktop or laptop version, it lets you import documents you’ve written so that it can learn your speaking system. There is a time when Alexa and I disagree with what I said. With a dragon that only happens one or two times, then the software learns.

My review of Dragon Naturally Speaking