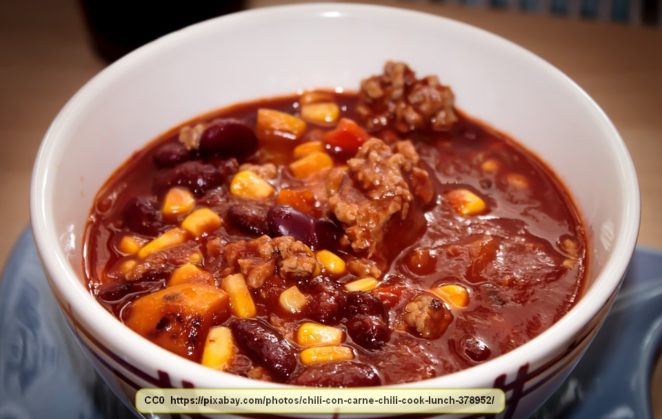 Although most people don’t use the term and many people don’t know what it means, it is a safe bet that almost everyone is acquainted with borborygmus.

The word is pronounced “bore-ba-rig-muss” and it describes a condition that is extremely common. In fact, it is quite likely that you’ve had borborygmus and didn’t even realize that there was a name for it.

So what is this tremendously mysterious word?

As a hint, many people get borborygmus after eating a plate of beans or cabbage. I often get it after eating a bowl of nice, hot chili. If this still doesn’t help figure out what it is, here is the definition from the Merriam-Webster dictionary:

In other words, when your belly rumbles or grumbles, you have borborygmus. Now your vocabulary is a word richer.