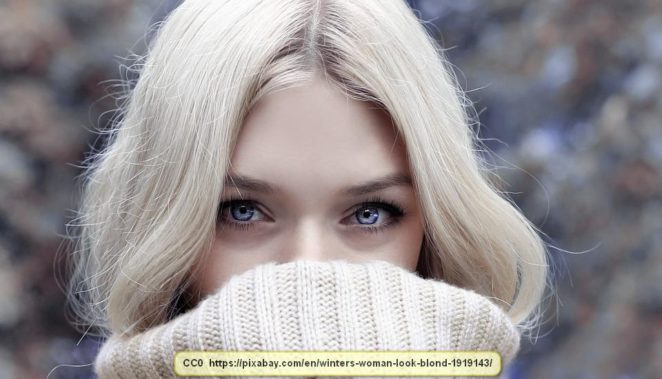 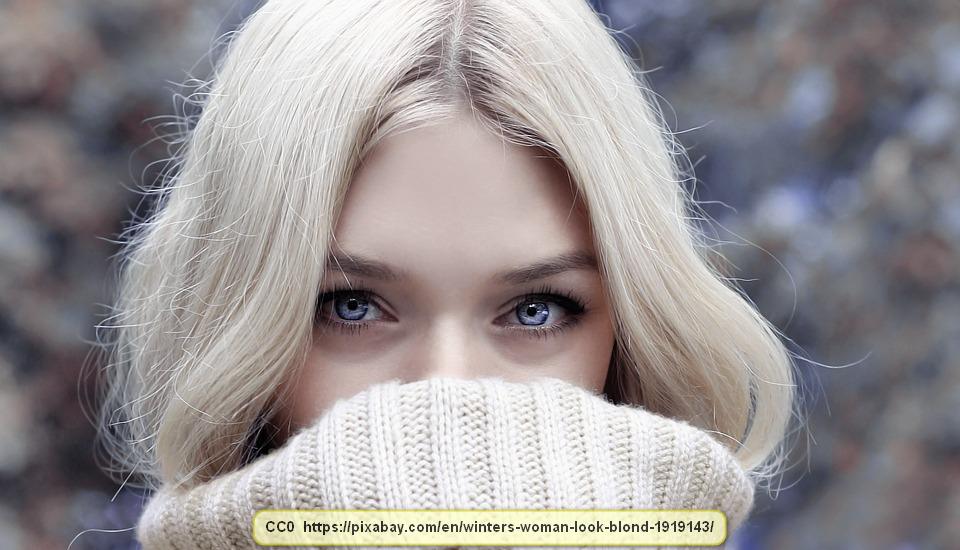 For many people, agastopia fits into the category of, “I didn’t know there was a word for that!” It has a definite meaning that applies to many people today, though the word isn’t commonly used. Partly because of the lack of use, there isn’t a lot of background to be found in regard to this term.

Agastropia is the love of or admiration for a specific part of the human body. In America, this could be applied to a large number of men, in reference to a part of a female’s body that those men often stare at. However, it can be any part of the body.

For instance, some people might say something like, “I’m fascinated by people’s eyes. They are the first things that I notice when a person looks at me. I guess you could say that my agastopia is eyes.”

Although the agastopia in American culture tends to be in the area of a woman’s chest, agastopia is actually very common, far more so than the word itself. It isn’t gender specific, either. If you tend to notice or admire a specific part of another person’s anatomy, including eyes, hair, smile, hands, or whatever, you may have an agastopia.

Like everything, agastopias can be taken to extremes, but they don’t need to be. An agastopia doesn’t need to be an obsession and there can be a reason for it. For instance, a bodybuilder who spends a great deal of time and effort developing their biceps might greatly admire great biceps in other people.

Likewise, a hijab or burka is specifically designed to cover the hair of Arabic women. The agastopia that this relates to is hair.

A person can also have an agastopia in regard to part of their own body and this is often an obsession. This is commonly noticeable, too, because the person will frequently draw attention to that body part, even if they do so subconsciously. Liberace often made flamboyant movements with his hands to draw attention to them and they were enough of an obsession that he had them insured for many millions of dollars, which is at least understandable in his case. His claim to fame was his piano playing ability, after all.

The point is that agastopia is the love, focus, or admiration of a specific part of the body.