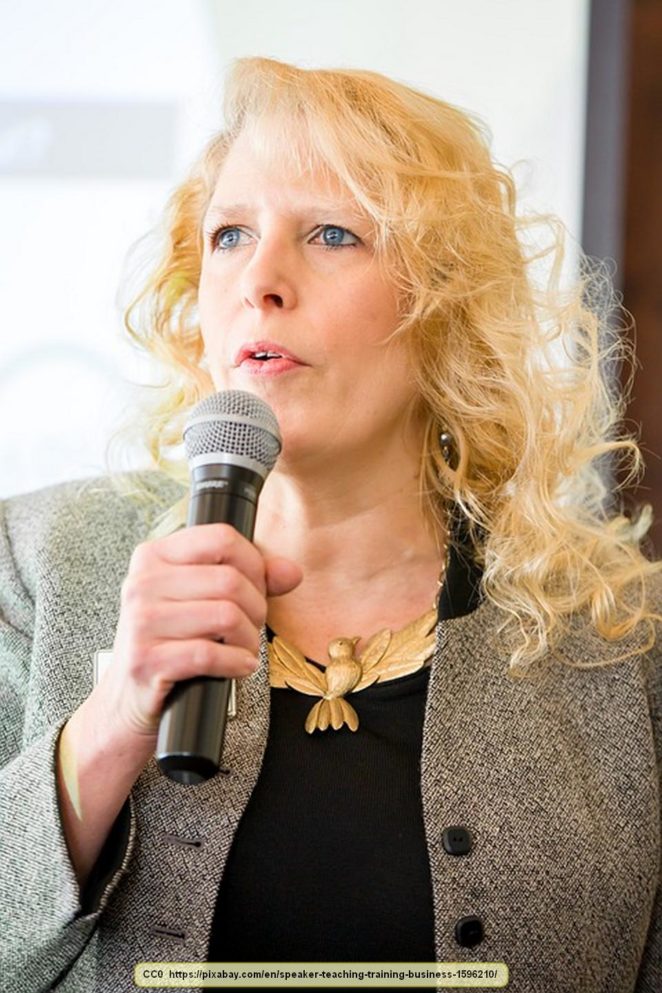 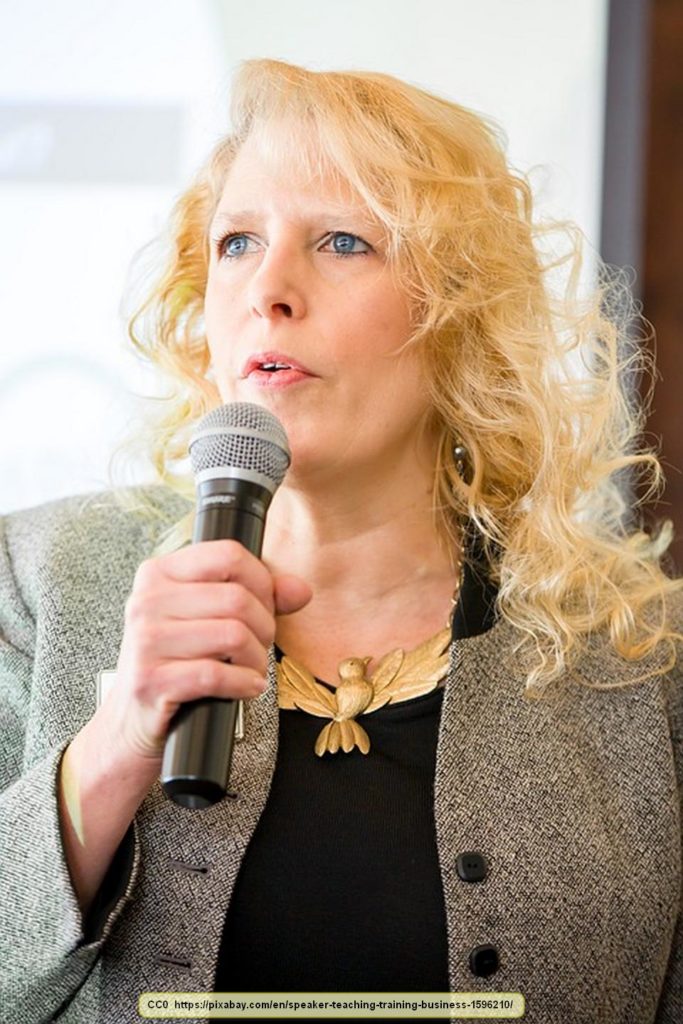 Let’s just say that the less said about ‘pauciloquent’, the better, literally.

Have you ever known someone who tended to converse and answer questions with one or two words? This is the exact opposite of the person who tends to go on and on, talking endlessly without adding anything to what they are saying, but who often talks so much that it doesn’t take long before you have no idea what it was they mean, rather like a five-mile stream meandering through a one-mile valley. The previous sentence is a very mild example.

“Pauciloquent” was first used in the mid-1600’s and it is from the Latin ‘pauciloquus’. The Latin word has the same meaning as ‘pauciloquent’.

The word means “speaks little” or “of few words”. That person who uses only one or two words when they talk is being pauciloquent.

It is quite likely that a majority of parents wish their children were a bit more pauciloquent when the kids are growing up. Come to think of it, I’ve known of more than a few politicians that could practice being pauciloquent.