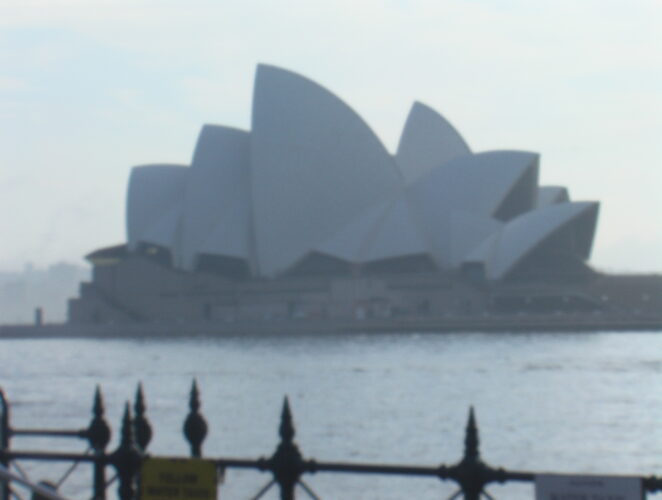 As promised, this is the second part of my article series on how to connect your computer to the Internet and what happens. In the first part, we talked about how to make the connection how to connect the router and then from you rather be on to the unit in the second part rental a bit about problems in the issues. Hence, there are three things that people often talk about as being issues with the Internet.

The first one is slow. The second one is that I have errors, or I have specific types of mistakes when I connect to a site. I don’t last the third problem is that the site is trying to load something on my computer. So when you take a look at all three, the first one the laptop appears to be slow. When your computer is slow, there are a couple things you can do on the computer just to verify what’s going on. If you are running a Windows computer, bring up what’s called task manager. The task manager will show you who’s using the memory and processor your computer very quickly. The other thing that you can do is the vanilla test. So when things are slow on the Internet, what I often do is go to a vanilla browser. What is a vanilla browser? The new browser is about no extensions loaded, nothing except the browser itself. This allows you to determine quickly it is my connection to my computer or is it my browser. The next problem is the reality that a lot of people face that you get errors when you connect to a site. In particular, you get several different kinds of mistakes, so the first thing I recommend is always right down the errors you get on the site in Google because each site has its specific meaning of space each of the breaths of the types some sites have 442. Some websites list 404 or page not found. Some sites contain 502 errors, which can mean either a server error or a connection error on your computer. So write down here to get then go to Google and Google them. The last thing is the most exciting problem for most people that they don’t even realize they have, and that is that the site is trying to load something called malware. It tries to load this onto your computer. I highly agree that you have a virus scanner installed on your computer because if it is malware most times, the virus scanner will catch the malware before the site loads it and if you go to a website that consistently has malware consider not going to that site anymore.

This post is the end of the internet portion of the overall series. In part 3, we will talk a little bit more about some of the actual problems on the computer itself what causes them what’s going to happen and what can you do to fix him. Still, this today is focused on how to fix the problems connecting from your computer to the Internet.