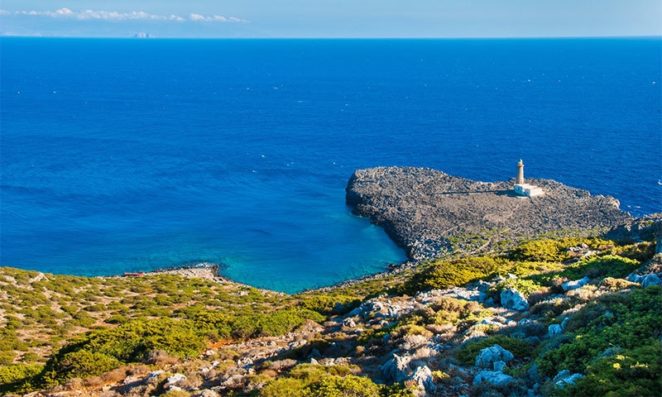 Would you like to spend your life on an island where you will be given a good amount of money each month for up to 3 years for housing, land for employment and daily living expenses?

If yes, an island in Greece can be the paradise of your dreams, because people living there are given monthly salary. The beautiful island of Antikythera, located in the Aegean Sea, is spread over 7.89 square miles with a single settlement.

This is the island where a 2,000-year-old device was discovered in the early 20th century called the Antikythera mechanism, the first computer in human history. But then it felt like the world had forgotten this island. but now it expects to become the new home of many people and the local government is looking for people who could live permanently there.

The population of the island has dropped to just 20 in recent years and that is why the local government, with the support of the Greek Church, has launched a project.

Under this scheme, families will be persuaded to live there and those who will be selected will be given a piece of land for a home, food or business, and a monthly salary of $ 560 a year for 3 years.

Before you move to this Island , you need to know there is no concept of taxi service, neither Super market neither any petrol pump. but the island is independent, meaning it has its own water reservoir, no worries about electricity.