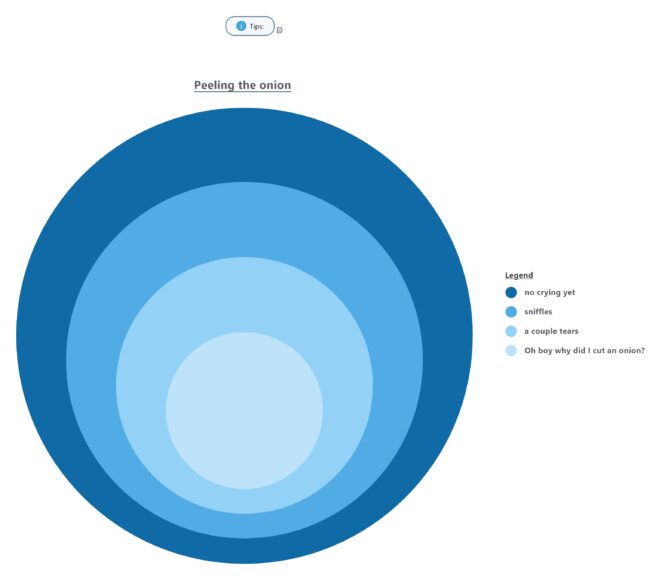 One of the things we need badly (beyond faster post moderation) is new authors. But there is a risk if we ask the admins to allow new authors. That risk is that well; anyone can join. However, I had an idea ( I have been thinking about this). We used to have referrals to her eon Virily. What if we go back to having the references with one additional piece, if the person you refer doesn’t follow the simple rules laid out for the site, you lose your status (if you are verified, you lose that, if you aren’t tested, you go to the bottom of the SLA for your posts being moderated). It is a simple system, and other than the one or possibly two no votes I know of, what do the rest of you think?

I have been watching the site, and in particular, I am watching those who post five or more posts every single day. Just doing that (assuming a 30 day month) every single month gets you 3000 virils. If anyone reads and comments, you are well past 5000 virils a month without having to say or interact with other authors on the site. The exciting thing I’ve noticed as well is that the people post 5 or 6 posts a day also wouldn’t qualify if there were a minimum of 150 words in a post required. The majority of their jobs would be gone. To be precise – if you post three posts in a day and one has four lines of text, that is fine. But if you are posting five a day, none of which even has 100 words that don’t feel fair to me. But I am open to a conversation about that.

I will end where I began. When it comes to asking and adding new members, would you be willing to invite people? I haven’t for a long time, but I would now be prepared. Based on nominating a new member, are you ready to take the hit, that if that person doesn’t adhere to community standards? I know so many people that would be great additions that I would happily do that. But it is something to consider. I suspect the admin team has held off inviting new users because they can’t control who joins. Based on that, I came up with this idea. I do not think this is the only solution possible, so as is the tradition when I do these posts, what do you think?

What works for adding new writers here on Virily?