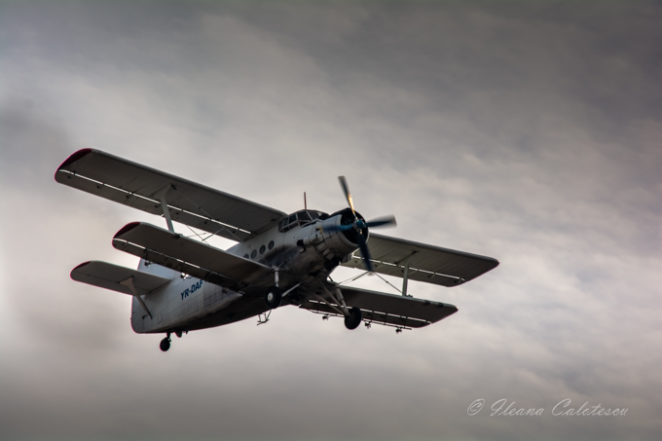 Our friend Alibb has started an interesting challenge – The Alphabet Crazy .

Rule number 5 allows us to post non-English words but we have to explain its meaning, so that we can learn from each other!I find this rule very fun. I don’t know how many “languages” are present on Virily, but, at the end of the challenge it would be fun to learn at least one word in several languages.

The Romanian alphabet currently contains 31 letters and uses the 26 characters of the Latin alphabet to which is added a series of 5 additional characters formed by applying diacritical signs: Ăă, Ââ, Îî, Șș, Țț

Let’s start with the simplest word that starts with the letter A in romanian language: