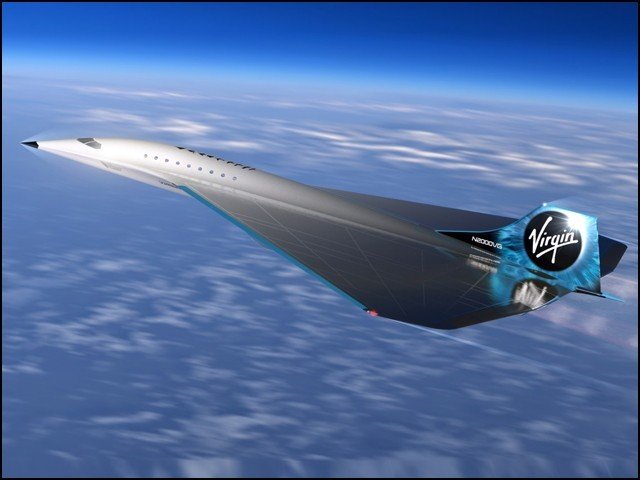 The American company “Virgin Galactic” has proposed world’s fastest passenger plane, which will be 3 times faster than sound, ie it will be able to cover a distance of 3600 kilometres in one hour.

Virgin Galactic has begun work on the project with major companies such as Rolls-Royce and Boeing Corporation, but it is not clear when the project will be completed or what the cost of such an aircraft will be. The Rolls-Royce Company not only manufactures expensive cars and vehicles, but also manufactures engines for military and civilian aircraft, which require specialized work.