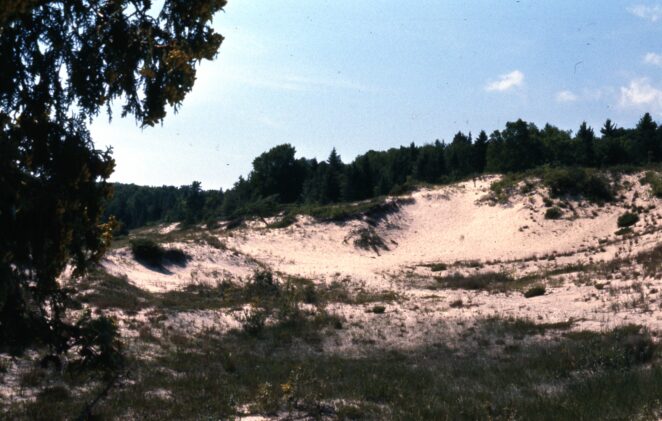 I got an email yesterday from a long time reader. We’ve never actually met, but she often asks for technical help with her son. Her son is unable to use his hands due to an injury many years ago. So they have to operate a Tobi system. Tobi allows him to use his methods to move the cursor on the screen. I also recommend that they implement Dragon naturally speaking, which they did. Finally, she has been struggling with (ok, she calls it arguing with)Cortana. Cortana is the built-in voice command and voice interaction system for windows 10. The issue my friend was having was a configuration issue. She had the default audio input device set to a device her son uses.

But that wasn’t a device that Cortana was listening on. So we worked through that and got him up and running.  The US Federal law around this is called 501, and there are several iterations of that law to support those who cannot use computers effectively with only a keyboard. We were then talking about technology in the space. I have installed the Tobi system to use it and play it with. I struggle with it, but you have to practice a lot. You look at a bar at the bottom on the monitor, and how you move your eyes moves the curious on the screen. But now her son in college. The Dragon Naturally speaking helps him write papers. He can walk so he can sit in class.

Siri takes voice notes for him in class, which helps. But my friend was reading my post of yesterday and pointed out that many smaller kids don’t use pencils. But some people can’t use pencils at all so while many of us can grab a pen or a pencil and take notes. Her son can’t help; she reminded me that I should have been more inclusive in my article. I am working on that, so my apologies she was right. Some people can’t use pencils. Some people cannot always use traditional tools. Her father, she reminded me, as we had emailed about him previously, has arthritis, and while he knows how to use a pencil, it is tough for him to grip the pen. So with apologies, there are people that cannot use pencils now.

(please feel free to use this disclaimer in your posts if you wish, I would remove the Docandersen and insert your name though!)