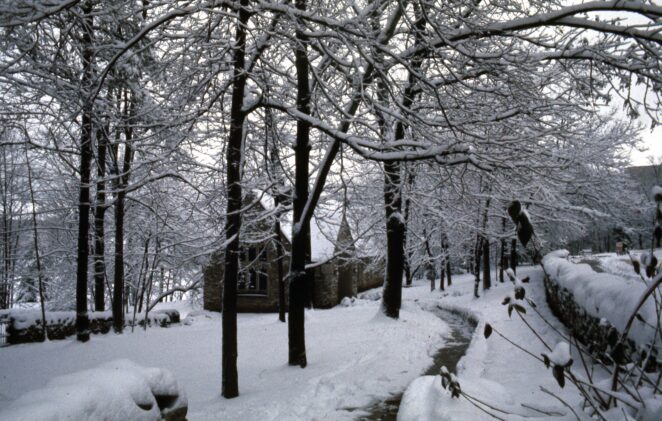 I want to thank everyone that responded to my post yesterday personally. I am honored by your words, your thoughts, and your comments.

I have admitted before that I love pen and paper.  I have also chased a good pen that converts to digital and has played with a number of them. When the iPhone was first released, Steve Jobs said, “you don’t need a stylus,” and for the most part, I agree with that. But when you are doing a, for my software architectural drawing on an iPad, honestly, the finger doesn’t work. So the Apple Pencil was born. Now the Microsoft world has also answered that, including a system with most windows PC’s that have touch screens for a long time.

The new thing in this space is the growing reality of multi-purpose devices. The Microsoft Surface PCs have pens, the Apple Ipads have pencils, and those are locked to the platform. But some of the new ones can be used on multiple platforms. Some are also pens so that you can still use them with paper. I have a couple that people have given me over the past few months.

That did get me thinking about the good old days and pencils. Do you remember having a stack of new crayons at the start of school? That first day, with 3 or 5 new pencils?

The reason is that came up is that kids don’t have the same experience. Kids still use crayons in the early grades, but even that is fading. The iPad and Android tablets have changed the interaction of kids. The cool thing is you can carry an entire library with you (Kindle, or Nook). You have a device that allows you to interact with the world outside the classroom. In the case of schools, they would need to have the cellular data shut off. That is easily accomplished. The teacher has a 4g signal receiver at their desk. When they shut off their phone, that sensor should also shut off. If it doesn’t, then one of the students has a data connection via cellular.

The reason for that is the safety of the kids, not to be draconian.

It does, however, make me wonder when will children no longer know how to sharpen a pencil?