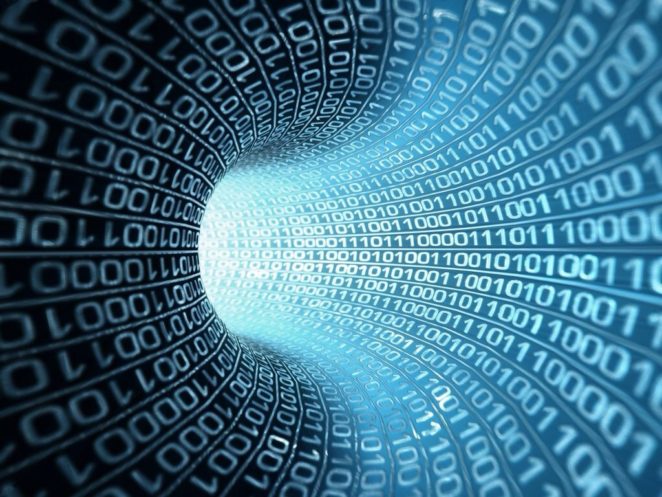 Father’s day is but a few days away. This year, my wife nicely bought me a sextant. Well, we don’t buy gifts for Mother’s day and Father’s day anymore, we just assign and agree on a maximum amount we can spend. I was able to get the Davis Instruments Model 25 sextant I wanted for the boat. It is something that is cool to look at, but it has a great deal of functionality, in particular as we move further and further away from safe, known waters and into the larger the Chesapeake Bay. While the waters there are known, mapped and understood, having the sextant is something I’ve wanted for a long time. I am a gadget geek, but a sextant never fails. It doesn’t use batteries!

Measurement and the love of capturing data come from my father’s influence, but also the nature of my profession. Data is everywhere, and it is everything and nothing. You can collect infinite data about infinite activities but effectively without the analytics, the data is useless. You always see the tech combing through 100’s of hours of video feeds until they find the right angle and view. That isn’t the reality of video surveillance for the most part. Lots of data, but not a lot of data that you can use.

Enter the reality of motion detectors. Which, by the by, opens up another way to identify a person. I was talking to video recognition professional, who told me that how you walk, while you can disguise it for a short time, is distinctive. It is something you can program a computer to monitor both gaits, along with faces enabling faster identification of people in crowds faster. The reality of security is identity the person and the threat faster. It is easier for me to say than it is to do that in the real world.

Not that I am launching a new security themed blog, just that I find the reality of security extremely interesting. Security is the one hurdle we need to jump in the world of IoT (CPS). Where the Internet of Things and the management and security layer added (Cyber Physical Systems) gives us a view of the many things deployed and connected. Stand-alone hard wired cameras that do not ever connect to the Internet are one thing. They become IoT/CPS devices when connected to allow remote viewing.

It is more of interest for me. I find the reality of connection interesting. There are connections I control (USB) that are physical and known. The reality of malware is that if I don’t know where the USB device has been, then make sure you scan and verify the device first. There are any number of USB testing devices you can install and connect the potentially nefarious USB device to the test unit first. Then you will get at least an idea of potential malware. For companies with employees, that becomes an issue, because people don’t always test before they plug.

Bluetooth is another connection type and one along with Cellular and WiFi that has direct attack risk. Spoofing, Cloning, and Bluejacking are all functional ways to force someone to share their phone without them knowing they are sharing. The cool tech thing is we have data. Lots and lots of data produced every day of the week. Want to know if your house shakes when you aren’t home? Install a Raspberry Shake.

You can connect a telescope, a microscope, a seismograph and even a wind vane to your phone. You can create images of the far way, tiny and images in Ultraviolet and UV. All of that by the way, data. An ocean of data produced every hour on the hour. The future isn’t cool tech, its cool tech managing all the data we produce!