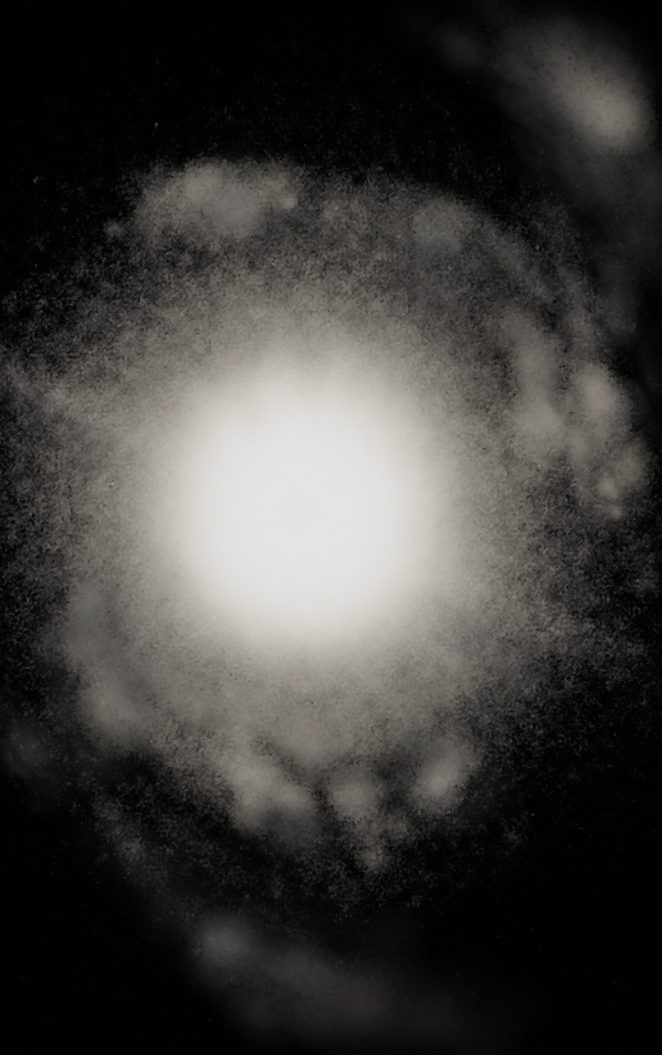 After a total lunar eclipse that took place on January 31, 2018 where the event is quite rare because the eclipse occurs when the Moon is in a supermoon and bluemoon configuration. I did not get a chance to capture the picture at the right time, then I even “losing” the moon after 12.00. The moon does not appear in the sky on any side, perhaps covered with thick clouds. 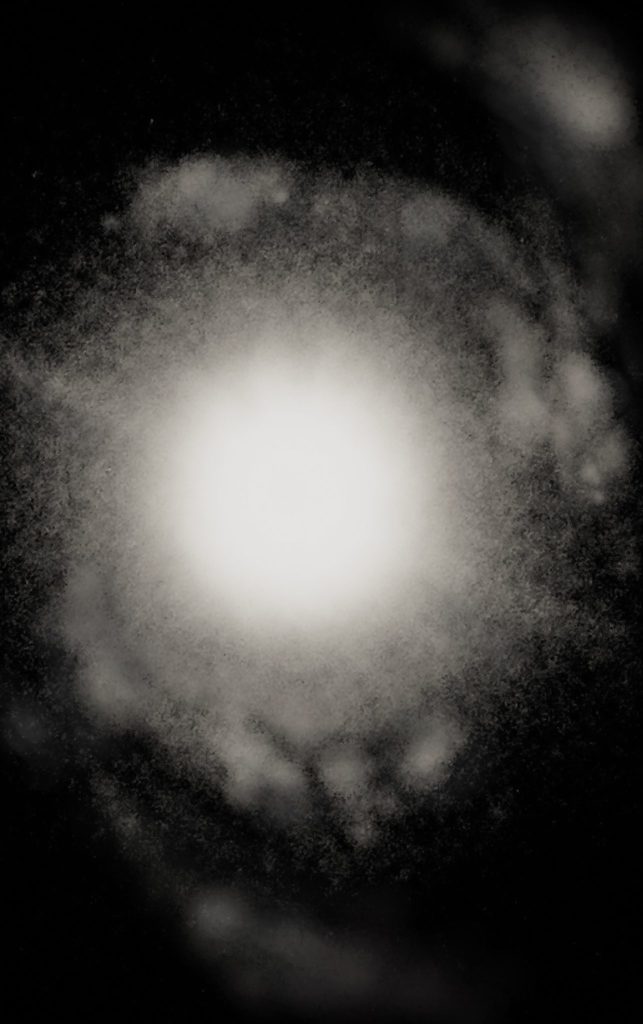 This image is the month of January 1, 2018. It’s still full and beautiful round. Looks surrounded by clouds and rainbows. Limitations of the camera’s ability just gave a simple picture.

In addition to the moon, I also took some photos of the terrace and part of the backyard with some collection of bonsai. I took the photos because I was very impressed with the silence that existed at the time. 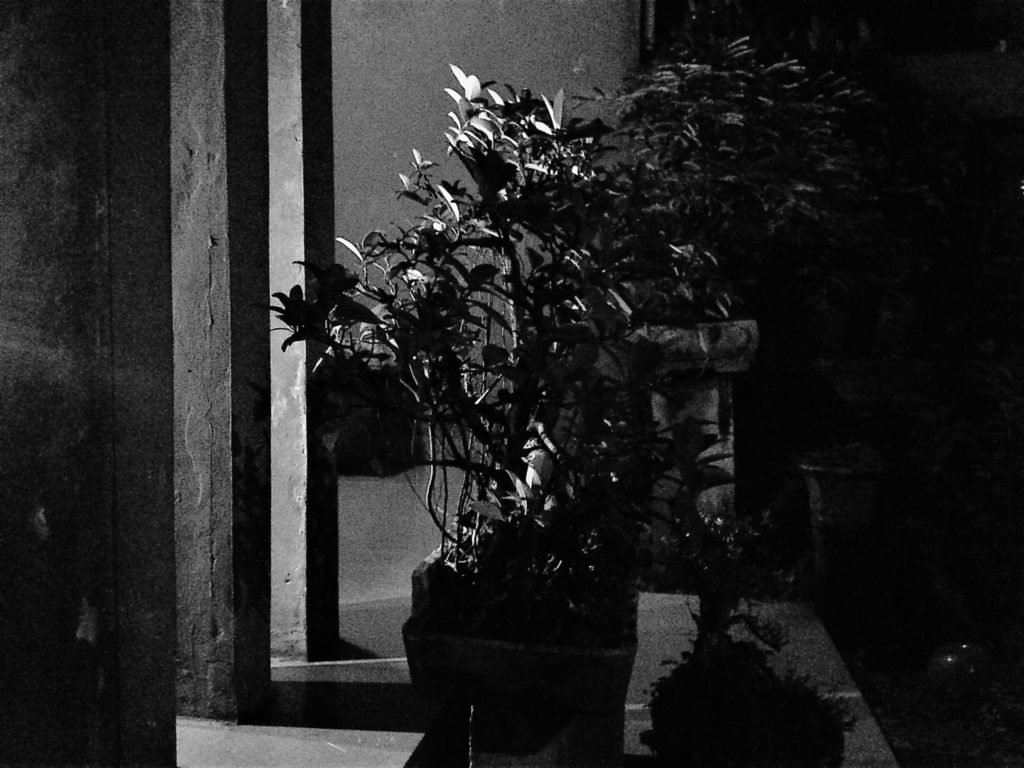 Want to join this challenge? Here are the rules and guidelines to join.